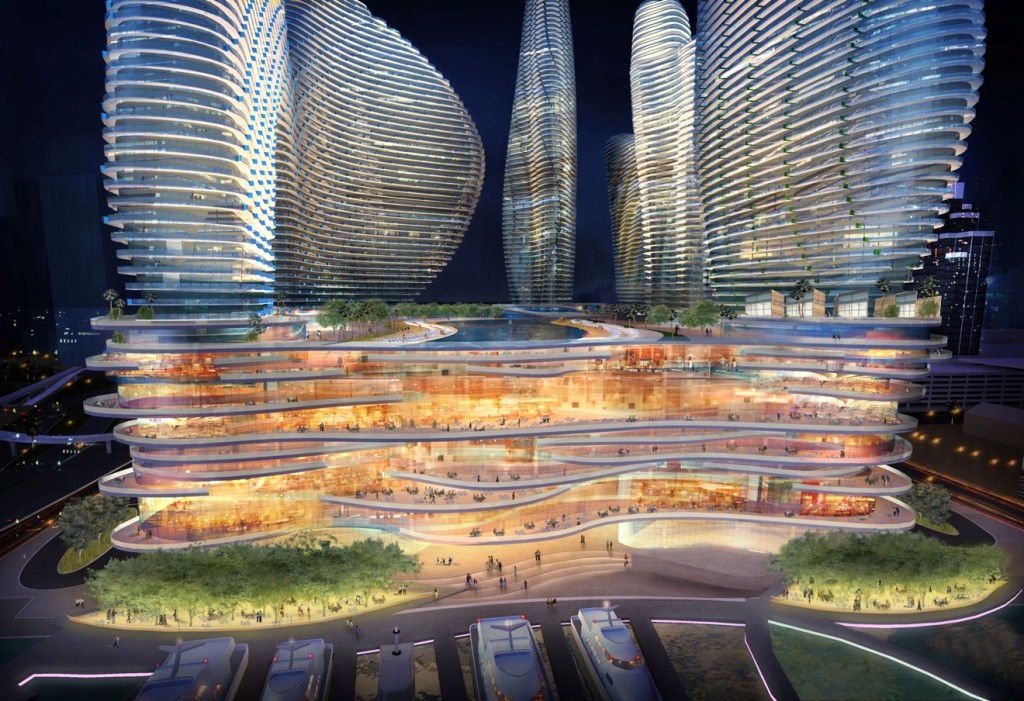 Florida’s controversial casino bill is a step further to coming to fruition after it cleared a first Senate committee. SB170 was approved 7-3 by the Regulated Industries Committee on Monday after politicians gave support to the bill that allows up to three resort casino business locations. The wide-ranging bill also allows slots at pari-mutuels as well as regulating strip-mall internet cafes. It should be noted that these two measures are contingent on local approval in the areas involved and it’s all relying on the bill receiving support at a higher level.

Asian-based casino giant Genting Malaysia will be toasting this decision with much fervor. Having already unveiled plans for an entertainment venue in the state, the firm is the best placed were a bill approved tomorrow. UOB-Kay Kian analysts Vincent Khoo and Moey Su En, wrote of Genting: “The potential legalization of commercial gaming in Miami and table gaming in New York could provide a boost to earnings growth.”

Republican state governor Rick Scott has yet to reveal which side he favors and his decision will be a key. The only words from Scott have concerned the localities involved having to gain voter approval before constructing any venue. As you can see, there’s a way to go yet.