Home / Casino / Morgan Stanley releases Macau growth figures; Ho not on the Forbes Richest; Family makes up for it 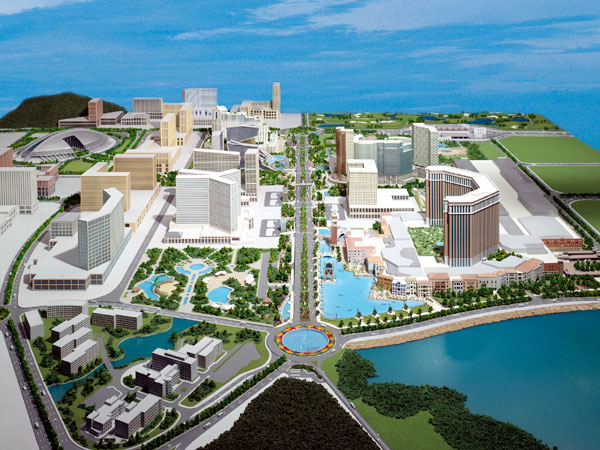 Morgan Stanley is expecting Macau’s gaming industry to grow by at least 15% in the coming year. The investors’ note, released by the bank over the weekend, predicted the mass-market segment seeing growth of 24% with the VIP segment growing by just 12%. Analysts Praveen K. Chiudhary and Katherine Sun identified companies already seeing exposure on the Cotai strip as those that will see the most success. It means that Sands China has replaced SJM Holdings on the bank’s “best ideas” list with rapid growth also expected at Galaxy Entertainment Group and Melco Crown Entertainment. Those at the other end of the scale are the aforementioned SJM as well as MGM China and Wynn Macau. Morgan Stanley’s projection come after the enclave’s casino business industry ended 42% up on the year before.

Problems related to SJM didn’t end there as Stanley Ho was knocked off the Forbes Hong Kong Rich List for the first time in a number of years. Ho was ranked 13th last year with a net worth of around US$31.billion (MOP24.8bn) but dropped out of the top 40 after an extensive restructuring of the business due to his worsening health.

Those that benefited from the restructuring rather unsurprisingly found their way onto the Forbes list with his “fourth wife” Angela Leong On Kei entering at number 21 with a new worth of US$1.6bn. Ho’s daughter Pansy makes her way onto the list for the first time too after the benefits of MGM China’s IPO landed her in 12th place with a net worth of US$3.3bn. Elsewhere Galaxy chairman ranked 8th after the Galaxy Macau resort contributed to his net worth rising by 53% to US$4.6bn.