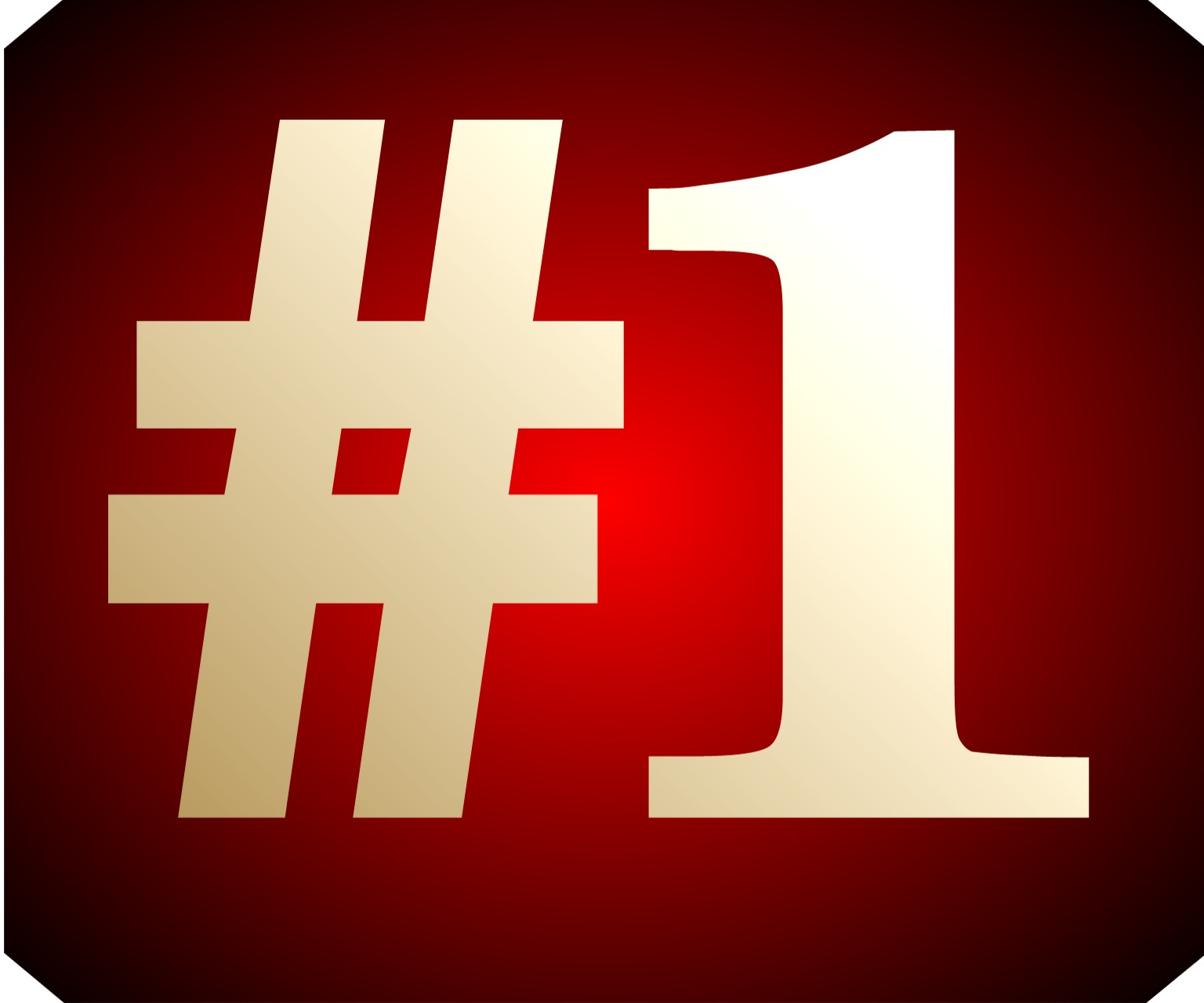 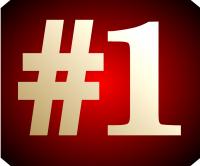 Macau’s casino business industry will grow by 30% in the first half of this year and continue to head the world’s casino industry according to a group of analysts. Union Gaming Research (UGR) published the gross gaming revenue growth forecast just a day after the enclave had posted impressive figures that saw the market buck global economic strife and grow by 42%. Macau Business reports that a research note from UGR said: “We continue to believe the VIP segment should remain strong through at least the early part of 2012, as our channel checks suggest VIP demand is growing, not shrinking (despite macro China fears) with junkets asking for additional tables at many/most properties.”

The researchers are keen to state much of the growth will be driven by the new property at Sands Cotai Central, which could have the same effect to Galaxy Macau had in 2011 and when it opens we can expect growth to ramp up. January is also expected to be some month for the enclave with UGR predicting mammoth growth driven by Chinese New Year. “We are expecting growth upwards of 50 percent in January based of gross gaming revenue in excess of MOP27 billion (US$3.4billion),” UGR said.

Their outlook for the year as a whole remains at 20% growth for gross gaming revenue so that it reaches MOP321bn per year and continues to act as if immune to any fears of an Asian recession.

SJM Holdings continues to hold the largest share of the Macau casino market with 27% and is closely followed by Galaxy Entertainment Group with 20% of the market. Sands China remains in third with 16% with Melco Crown on 14%. Wynn Macau drops down to fifth on 14% as MGM China brings up the rear on 9%.