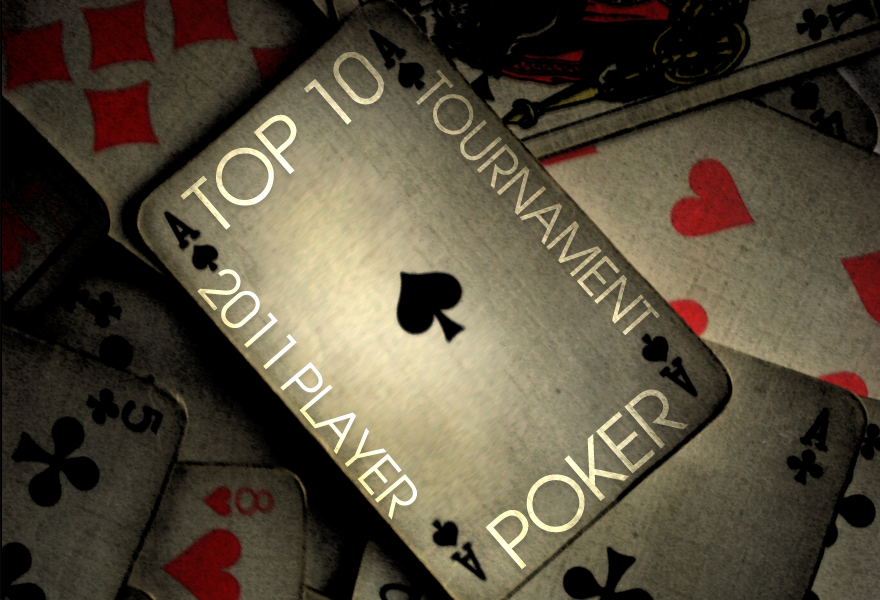 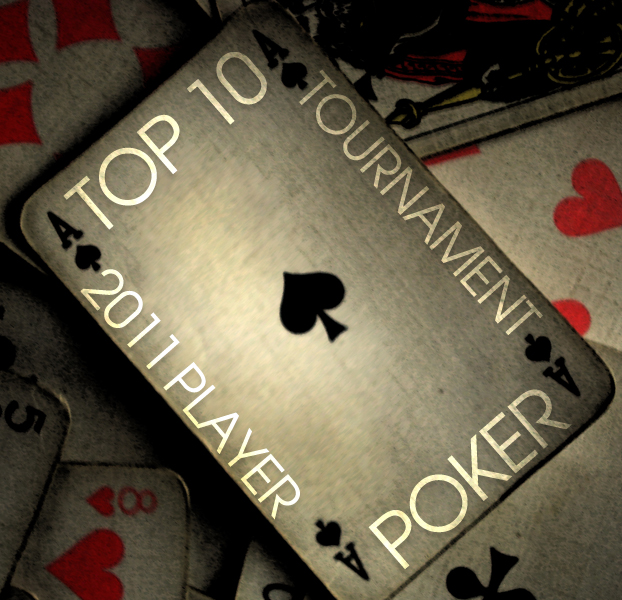 With Black Friday still looming large, it’s an understatement to say it’s been a pretty big year for poker. Even back in the brick-and-mortar poker world, though, it was a memorable year by a number of standards. When it came to consistently impressive performances, these players were 2011’s best.

Ben Lamb – The 26-year-old, Oklahoma-born Lamb only cashed in five tournaments in 2011, and all of them were even at the same casino. Good thing for Lamb the casino was the Rio and the events were some of the biggest on this year’s WSOP schedule. Four of his cashes were final-table appearances, including a win in the $10K Pot Limit Omaha championship, a 2nd-place finish in the $3K PLO, an 8th-place result in the Poker Players Championship, and a 3rd-place finish in the Main Event in November. All told he won $5.3 million – and the WSOP Player of the Year award.

Sam Trickett – The 25-year-old former soccer player followed up on a $1 million showing in 2010 with an even better 2011. He won just shy of $2.9M at the Aussie Millions alone between his $100K NLHE win and a runner-up finish at the $250K NLHE. Trickett earned another $1.36M by rolling over the final table of the Partouche Poker Tour Main Event in November. Along with a few other final-table appearances throughout the year, Trickett’s total winnings for 2011 added up to just under $4.6 million.

Galen Hall – Like Ben Lamb, 24-year-old Galen Hall didn’t cash often in 2011 – but he did cash big. Hall had cashed in two live poker tournaments before this year, with the larger of the two scores coming for his 155th-place finish in a $1,500 WSOP event. But he started 2011 with a bang, winning the PCA Main Event for $2.3 million. He followed that up with a 3rd-place showing at the WPT Championship for another $589K, making for one of the biggest breakout years in recent memory.

Sam Stein – Stein had a solid 2010, booking $906K in winnings thanks to three high-profile 2nd-place finishes and a smattering of other cashes. In 2011 the 23-year-old stepped up his game, starting in early January with a 4th-place finish for $1 million at the PokerStars Caribbean Adventure (PCA) Main Event. He continued his success at the WSOP, where he finished 3rd for $264K in the Pot Limit Hold’em championship and then won his first bracelet (and $420K) by defeating Ben Lamb heads-up in the $3K PLO. Then in October he won a side event at EPT San Remo for another $307K. All told Stein won $2.1 million in 2011, reinforcing his growing reputation as one of the best young players in poker.

Eugene Katchalov – This 30-year-old, Ukraine-born Brooklynite won $1.65 million at this year’s PCA, most of it from a win in the $100K Super High Roller event. His $180K in winnings at the WSOP looked small in comparison, but Katchalov did win his first bracelet in the $1,500 Stud event and finish 4th in the $1,500 Limit Hold’em Shootout. Along with those cashes and a number of smaller ones, Katchalov’s 3rd-place finish at the EPT Grand Final helped propel him to $2.56 million in winnings – the second-best year of his poker career.

Chris Moorman – This was the year that the 26-year-old Moorman, winner of more than $7 million online, finally saw his success cross over to the live tournament arena. He started slowly with a 7th-place finish at the Aussie Millions Main Event before heading to the WSOP and grabbing six cashes. Three of those were final-table finishes, including 3rd in the $2,500 6-max NLHE for $271K, 2nd in the $10K NLHE 6-max for $716K, and 2nd in the WSOP Europe Main Event for $1.06 million. All told he won $2.32 million this year – more than 20 times all his previous live tournament winnings combined.

Matt Gianetti – This was truly a breakout year for the Las Vegas-based grinder. He made the November Nine, won the WPT Malta Main Event for $276K during the four-month break, and then came back home to Vegas to finish 4th at the Main Event final table for a cool $3 million. Not bad for a cash-game player who had never won more than five figures in a tournament before this year.

Jason Mercier – Florida native Jason Mercier has now been playing poker professionally for four years, and he’s just finished booking his fourth straight year with winnings of more than $1 million. This year he made his $1.6 million on the back of three big cashes. The first was a $246K win at the NAPT Mohegan Sun Bounty Shootout. In the summer he won his second WSOP bracelet (and $619K) in the $5K PLO 6-max event. Then in August he finished 3rd in the at the first Epic Poker League $20K 6-max Main Event. Mercier is as consistent a poker player as there is in the world today.

Scott Seiver – He didn’t cash quite as often or in quite as many high-profile events as in 2010, but Seiver did win $1.6 million for taking down the WPT Championship. Throw in $243K from a 7th-place finish at the WSOP $50K Poker Players Championship and that’s a pretty good year by anyone’s standards.

Honorable Mentions go to Pius Heinz and Martin Staszko, whose heads-up battle for the WSOP Main Event bracelet in November was one of the best in the tournament’s recent history. They might not have hit big anywhere else throughout the year, but between the two of them they won $14.2 million in the world’s oldest and most prestigious poker tournament – not to mention writing the beginning of a new chapter for European players at the WSOP.