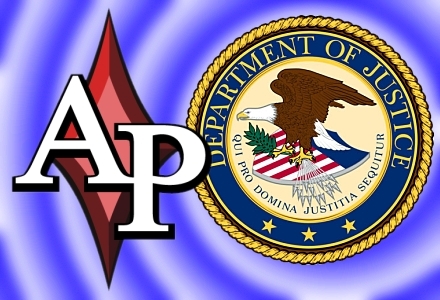 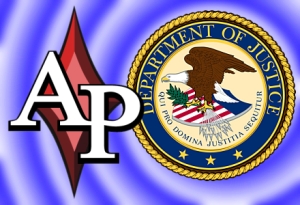 Absolute Poker co-founder Brent Beckley appeared in a Manhattan court on Tuesday to plead guilty to charges of (a) conspiring to commit bank and wire fraud, and (b) conspiring to violate the Unlawful Internet Gambling Enforcement Act (UIGEA). (Read the Department of Justice press release here.) Following his plea, Beckley was reportedly released on bail.

Beckley was one of 11 individuals indicted on Black Friday during the US Department of Justice’s sweeping crackdown on all things online poker, and the fifth of which to appear in court in connection with those charges (the others being Chad Elie and John Campos, Bradley Franzen and Ira Rubin). Still ‘at large’ are AP’s other co-founder Scott Tom, PokerStars’ Isai Scheinberg, Full Tilt Poker’s Ray Bitar and Nelson Burtnick, plus payment processing figures Paul Tate and Ryan Lang.

In his statement to the court, Beckley said he knew “that it was illegal to accept credit cards from players to gamble on the internet. I knew that it was illegal to deceive the banks” by disguising online poker payments as innocuous purchases of golf balls and the like. Beckley, described in court as ‘director of payments’ for AP, is to be sentenced on April 19 (four days after the one-year anniversary of Black Friday) and faces 12-18 months in prison under the terms of his plea agreement, according to US Magistrate Judge Ronald Ellis. According to Forbes’ Nathan Vardi, Beckley also agreed to forfeit $300k in proceeds of his illegal activities. Beckley is the second individual to be convicted under the UIGEA, although unlike Sports Offshore’s Todd Lyons, he’s the first to have pled guilty.

Beckley’s charges carried a potential maximum sentence of 35 years, and the relative leniency of his expected sentence suggests Beckley is cooperating with federal prosecutors. Rumors had been floating for the past month that US citizen/Costa Rica resident Beckley had turned himself in to American authorities (as opposed to Rubin, who was nabbed changing planes in Guatemala) but he apparently only did so on Monday (19). Could Scott Tom be next to come in from the cold? Absolute Poker and Ultimate Bet, AP’s sister site on the Cereus Network, are still in operation, albeit as shadows of their former selves, and even international players have been blocked from making withdrawals for some time now. Of the companies indicted on Black Friday, only PokerStars has made good on its full financial obligations to its players.