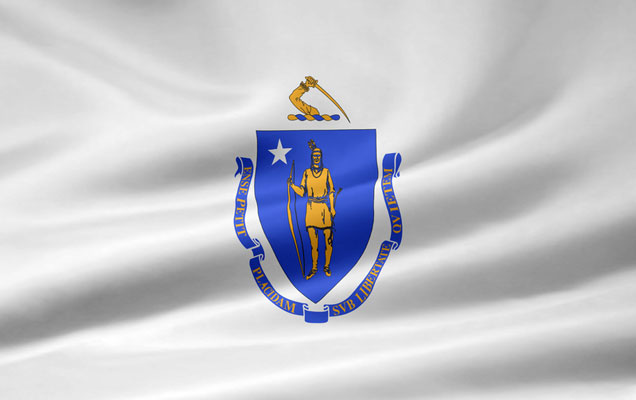 Devel Patrick has named Stephen Crosby as the man to lead the new Massachusetts Gambling Commission. Patrick made the announcement yesterday and Crosby immediately showed us that Devel has appointed someone with an abundance of common sense.

“Some people abhor it, some people love it. It has public good and public bad, like the liquor industry, the gun industry, coal-fired power plants and banks to name just a few. My job is first and foremost to maximize the public good and minimize the unintended consequences,” Crosby said.

The new Commission head acknowledged that whilst he’s no gambler, he indulges in the odd scratch card and has even made a family trip to a Colorado casino. Patrick told reporters Crosby is “someone whose integrity is beyond reproach.”

The post carries an annual salary of $150,000 with a state pension to boot and is the first of five posts with the two of the remaining four to be announced by Attorney General Martha Coakley and State Treasurer Steve Grossman. That’s before the three of them sit down to decide the final two.

Steve Wynn has been invited to present his casino business plan to a divided board of selectmen in Foxborough, Massachusetts. The board voted 3-2 to allow the casino mogul to present his plans to residents on January 10 at a meeting that could go a long way to deciding whether they get a Krafty notch in the Wynn column. The chairman of the board swayed the decision by saying that the Kraft’s deserved to be heard given their history in the locality. It also remains to be seen what the staunch anti-gambling National Football League makes of the whole idea.

Ohio’s first casino is on course to meet its deadline of an opening in late March. Bloomberg quoted Nate Forbes, director of casino design and architecture at Rock Gaming, as saying: “We’ve been working very hard in trying to get caught up to speed and get this casino to be the first casino open in the state of Ohio.”

Horseshoe Casino Cleveland is the result of a joint venture between Rock Gaming and Caesars with 96,000 feet of “non-stop gaming action.” When construction is done and dusted the four floors of gaming will feature 2,011 slots, 63 table games and a 30-table poker room.