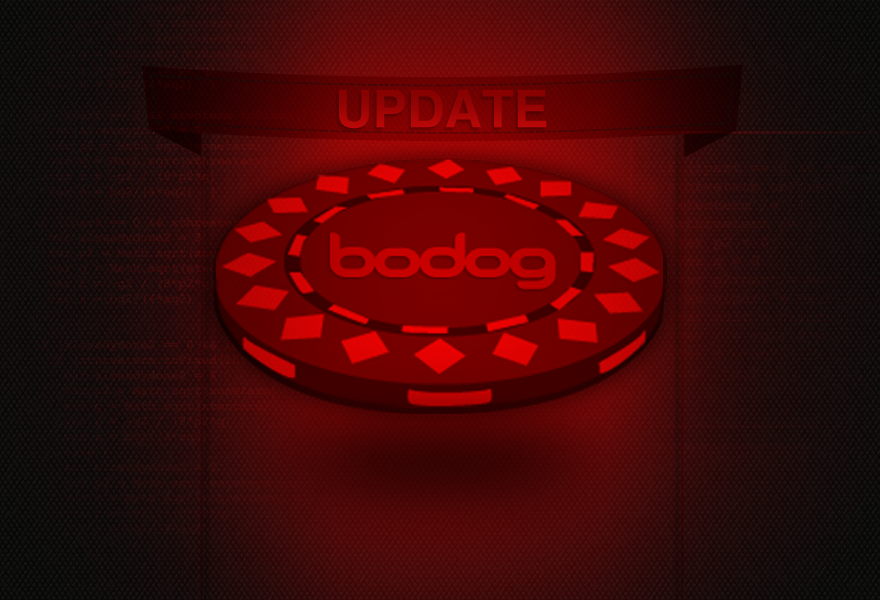 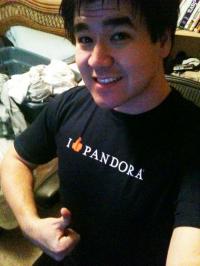 We’ve talked quite a bit over the past week about Bodog Poker’s new anonymous poker tables and their reasons behind the move. Essentially Bodog wanted to protect its players from poker sharks and the other predators who circle the waters of online poker. They wanted to ensure all players, not just those using technology as an unfair crutch to exploit the system, had a fair game.

Thanks to Kyle Boddy of Seattle Washington, a flaw in the Bodog Poker security was exposed. The exploit Boddy’s friend discovered and Boddy made public was similar to the exploit people discovered to crack Party Pokers anonymous tables, although unlike Party Poker, the players original screen names were never publicized.

The Poker client would hold on to players account numbers, albeit with some minor security. 99.9% of people wouldn’t know the first steps to take to exploit the software but thankfully, Boddy is part of that 0.1% who looks for exploits and security flaws. The exploit was a simple fix that the Bodog Poker technicians were able to repair overnight.

Bodog Poker released this statement concerning the exploit and the fix.

“The talents of the online poker community have been enormously helpful in testing the new software we have released. Obviously, any release has its teething problems and equally obviously we take any fault very seriously & we have released an update we are confident have addressed the most pressing issues.

The input of poker players and software professionals since our launch has helped us make our system more robust and highlight how strong the poker community is.

As for the debate on the rights and wrongs of anonymous tables, we are thrilled with how the pros and cons are being discussed. From our own stand point we are sure that depositing players are the lifeblood of the industry and encouraging the casual player to have a better experience will make the poker eco-system better for all types of player.”

It’s hard to say whether Boddy had altruistic reasons for looking for security weaknesses, like the people from the hacktivist group Anonymous who spend their time exposing government secrets to the public for the greater good of society. Or did Boddy have a more personal or opportunistic reason for trying to exploit the poker software.

Kyle Boddy, KyleB in the 2+2 forums is the Chief Marketing Officer behind the hand-reselling site HHSmitthy.com. If you are unfamiliar with Boddy’s site, they exploit poker operators’ data without permission. They package the data and resell it to poker players for a handsome profit.

These guys are precisely the kinds of people that Bodog does not want scalping their recreational poker players so this move by Boddy and his “friends” is helping Bodog out in a number of ways. Not only is this an example of a highly effective and entirely free volunteer QA system, but in putting the efforts into packaging this message in the way they are and releasing it to the online poker grinder community, they are likely helping Bodog drive away more of the undesirable predatory players from their ecosystem.