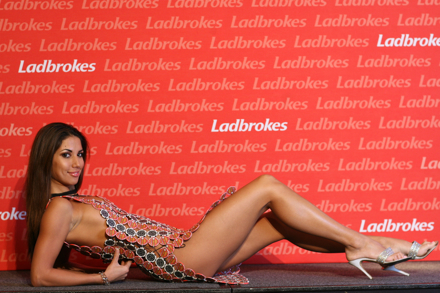 Ladbrokes has agreed to a deal that will refinance its debt to a more manageable level. The new five-deal deal is worth £540million and replaces the £560million facility that was set to mature in 2013. The new blended rate of interest for the group will be 7.5% in 2012 and chief financial officer Ian Bull commented: “We are pleased to have extended the maturity profile of our debt with these new facilities and welcome the support our lenders have shown in the business. The new arrangements, together with our proven track record for strong cash generation, mean the business is on a strong footing as we continue to invest in our plan to reinvigorate Ladbrokes.”

Sportingbet has announced that both three non-executive directors will stand down from their positions. eGR reports that former CEO Nigel Payne and Sean O’Connor will both stand down at the December 16 AGM with Brian Harris to stand down next year. Payne guided the company as CEO from 2001 to 2006 before handing over the role to Andy McIver after helping to put the firm up on London’s Stock Exchange. Marketing man Chris Moss and former investment banker Rory Macnamara will replace Payne and O’Connor.

Betclic Everest is set to release a woeful set of figures for the past six months. The losses, which, according iGaming France, could be up to €66.2m, are down to the treacherous conditions that the French market presents to anyone that relies on it. The news came after La Societe des Bains de Mer, which owns 50% of the group, saw losses increase to €33.1, in the first half of the current financial year. Former Betclic chairman Stephane Courbit, who loudly heckled France’s iGaming market last year, is being proved right and it shows the country’s market is in dire need of a change.