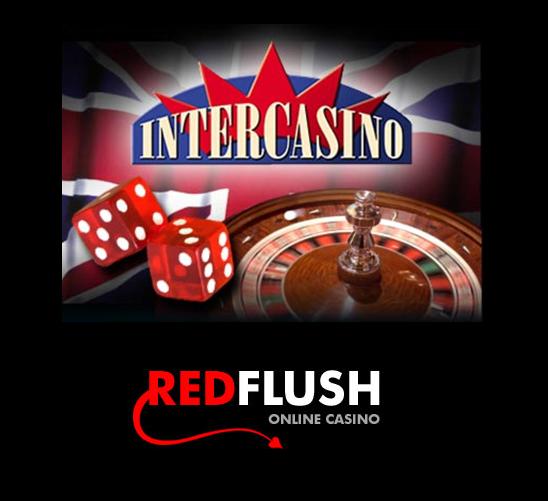 Online casino, InterCasino has unveiled three new slots and a multi-limit baccarat game today – from software developers Cryptologic. With names that you won’t be forgetting in a hurry; Juju Jack, Battle for Olympus, and Horns and Halos will see games themed by voodoo magic, Greek mythology, and the eternal conflict between Heaven and Hell. How mysterious.

Head of Casino, Regis Pissot, said: “Once again, I think we are proving that InterCasino is the premium casino brand when it comes to online slots. All three of these games are quirky, funny, and very rewarding to play. Arcade style bonus rounds, voodoo themed slots, and games where the Gods battle – who else offers their players such fantastic entertainment.”

In a press release, the casino, who went through a facelift last year – also said the games are “an early Christmas present” alongside a debut appearance by a revamped edition of every secret agent’s favourite card game: Baccarat. The new version will apparently give players a wide choice of bet limits from as low as 1 up to 5,000.

Pissot added: “We are also thrilled to be able to offer Baccarat fans a much wider range of bet levels. Seasoned players will enjoy our bigger limits while new players can try their luck at this classic game without breaking the bank.”

Another online casino has news to announce today. Red Flush powered by Microgaming – told the world today it would reveal its new casino lobby later this week. If you didn’t already know: for the past month, the site has been undergoing a complete upgrade of its user-interface to overcome current technical limitations, and to enhance game play through a selection of new features.

A press release by the site states that much attention has been given to the “architectural improvement” of the lobby in order to “accommodate multi-tab capability while enhancing the overall performance of the casino”. Sound good to you? It should do, because according to Red Flush – this will allow smooth game play and ensure that the software runs without any interruptions. One game at a time not enough for you? Red Flush affirms that the multi-tab capability is a particular highlight of the system upgrade, which will make it possible to open multiple casino games at once.

Here’s what the multi-tab lobby will allow users to do:

Red Flush Promotions Manager, Alex Roberts, said: “The multi-tab lobby is ready for launch and will offer better functionality as well as a fresh new design that will make it easy to navigate to other areas of the lobby. We invite all casino players alike to visit Red Flush for a quick tour of the new features”

A tutorial has also been introduced on the website to showcase additions to the multi-tab lobby. For those in need of a good introduction, the company said they can “take a tour of these features to familiarise their senses with the functionality of the new lobby, particularly to learn how to Stack, Tile, Dock and Restore casino windows”.