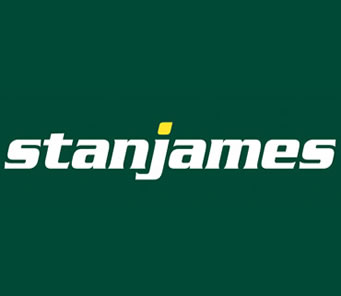 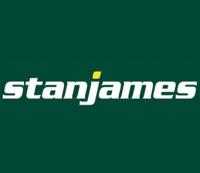 After announcing its Final Fifth Hurdle betting offer on Tuesday, StanJames today made its final declarations, stating the five runners that will contest at this years’ event at Newcastle on Saturday.

According to a press release by the company, former Champion Hurdler Binocular will head the field after Greatwood Hurdle winner Brampour was taken out by trainer Paul Nicholls, who saddles Celestial Halo.

The last of the three hero-horses is Overturn, who will bid to become the first horse to win Newcastle’s biggest flat race, The Northumberland Plate, as well as the Fighting Fifth.

Spokesman, Rory Jiwani, said: “Donald McCain’s decision to run Overturn really boosts the race with the seven-year-old set to go off from the front. McCain says he is in great shape after winning at Ascot last weekend and his inclusion could help Celestial Halo who won’t have to take them along. Binocular looks set to go off the odds-on favourite for the third year in a row. He failed both times previously so Nicky Henderson, AP McCoy and JP McManus will be hoping it’s a case of third time lucky.”

Kosta Brava and Stormy Weather complete the line-up with StanJames putting up a prize fund of £100,000.

KashBet.com, licensed by the Isle of Man via Keen Ocean Entertainment, has said it will leverage the “best-of-breed technology partners” to appeal to players in Asia and Europe.

CEO for Mahjong Logic, Jonas Alm, said: “Kashbet.com has the experience and diversified online game audience to be really successful for online mahjong.

“Its business model is well equipped to handle our seamless back-end integration. It is very experienced with running successful gaming companies and has great capabilities to cross-sell across new game platforms including online mahjong.”

Kashbet.com added that it has all the pieces in place to further grow the worldwide online mahjong market, observing that a large percentage of its player base is located in Asia where mahjong is very familiar.

CEO of Kashbet, Jerry Tse, said: “Kashbet.com is thrilled to round out our gaming platform with the world’s most popular game in mah-jong. Mahjong Logic brings the expertise and know-how in ensuring that we succeed in the online mahjong world. It is well respected in the industry and has already existing partnerships with our other software vendors. This background made this deal very easy for us to form and we look forward to a very positive partnership for many years to come.”