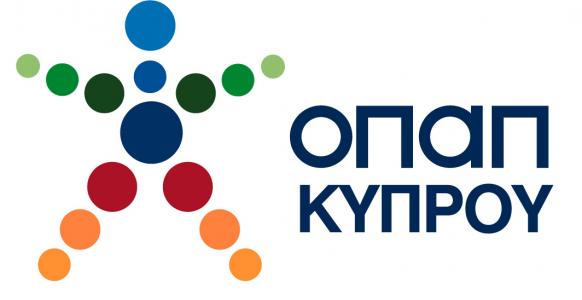 OPAP third quarter net profit beat one estimate whilst still dropping 16% compared with the previous year. The figure of €135.4million beat a Reuters estimate of €130.5m whilst slipping below the €138.8m estimates made by four analysts at Bloomberg. Sales in the period fell 11.4% to €1.01billion with two of the firm’s most popular games hardest hit. Sports betting game Stihima’s turnover fell 20.3% with the Kino lottery hard hit by a 14.4% decline. The losses reflect the fact Greek citizens simply don’t have the money to gamble after strict austerity measures were brought in. As one OPAP sales agent told Reuters: “When people do not have enough to eat, they do not buy lottery tickets. They may not stop altogether, but they cut down.”

The Greek government is still hoping to sell its 34% stake in OPAP for around €1.7billion. By 2012 that figure could quite easily be in drachma and it might take Zeus-like intervention for the country to avoid leaving the Euro.

Camelot total sales grew by almost 20% in the first half of the year with interactive to thank. The operator of The National Lottery increased total sales by 19.9% to £3.26billion with almost all products making an impact. The interactive and subscription sector experienced a particularly impressive rise. Sales were up 39% from £369.2m to £513.7m with the company remaining the world’s seventh largest lottery in terms of sales. Chief executive Dianne Thompsons commented: “It’s the result of our proven strategy for responsible growth that has seen our sales rise steadily and our player numbers increase over the long term by encouraging many people to play but to spend relatively small amounts.”

A controversial lottery ticket scheme has shut down only a month after launching. LottoGopher ceased operations in Florida after the company found it was breaking state lottery rules. CEO James Morel, found that redeeming a ticket on someone’s behalf was illegal, and told the Orlando Sentinel: “There’s no way we could operate with that in place.”

LottoGopher gave punters the chance to buy Powerball ticket by credit card and followed on from a successful scheme launched a year ago in California. The monthly cost was $19.42 with the Gopher taking no percentage of the winnings.