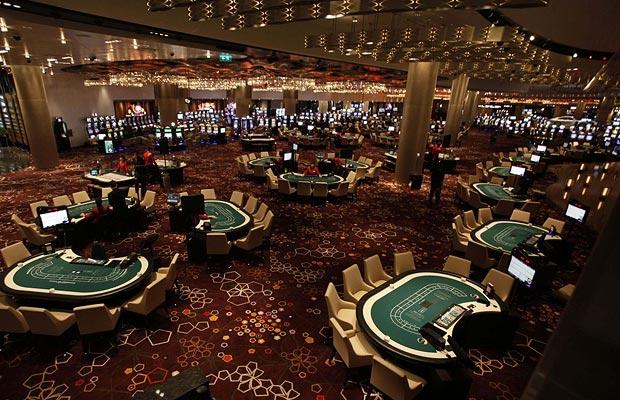 Massachusetts has moved a step closer to gambling industry and casino business expansion with reports that the State Senate is to complete work on a bill this week. Once they’ve finished up working on the bill, a final vote will be made and that’s expected to take place by the end of the week. The new bill would see four new venues opened that offer gambling to the residents of Massachusetts. A slots-only venue will spring up within a year and three resort casinos the like of which have never been seen before in the state will follow this.

The bill is an important one for the online gambling fraternity. That’s because it includes an amendment that would see the state’s new gaming commission develop model legislation for online poker. It’s noteworthy this was one of the 154 amendments that wasn’t thrown out and would point towards the state being quasi-serious about online poker. It’s most significant Governor Devel Patrick doesn’t think of himself sitting in the White House.

There is still a long way to go and as we’ve seen in New Jersey and California, the amount of hurdles that can be put in the way tend to multiply, the closer it gets to being enacted. Movement is good though and movement on an intrastate level is much more likely than anything at a federal level anytime soon.

The California Online Poker Association (COPA) has launched its own free-play poker site as it aims to push the issue of intrastate poker. CalShark.com is powered by Playtech and supported by Sciplay and will mean that anyone can play through the portal around the world.

The association of 60 native Indian tribes has been like your obnoxious aunt when it comes to intrastate poker. They just won’t shut up. At the same time that the inaudible noise won’t go away, the point they’re making is a valid one. The money that would leave the state were federal regulation to take place is alluded often and given as a reason that intrastate regulation is the way forward for their state. What they don’t want to see is their dollar bills ferrying their way to Nevada in the hope of a better life.