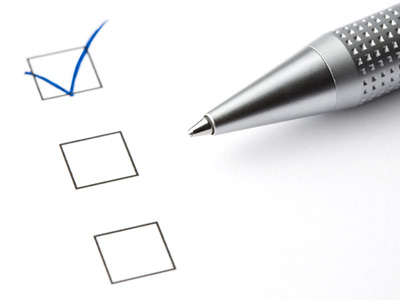 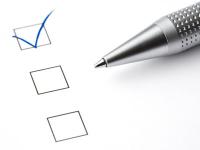 The Alderney Gambling Control Commission (AGCC) has released its latest statement on the Full Tilt Poker (FTP) affair and it amounts to them using even more of their AGCC branded soap to vigorously clean their hands. In what has become a regular piece of news in the ongoing saga, the AGCC has continually chosen to act as if the whole case was a big game of hide and seek – with them none the wiser. AGCC’s most recent words went as follows:

Following the revocation of the licences, AGCC no longer has authority to intermediate or arbitrate on player issues or disputes with Full Tilt (excepting for players registered under a Swiss address). Players may have the following alternative options:-

1. Full Tilt has been requested to provide a specific player contact: this is awaited and will be incorporated here upon receipt.

2. Any player who believes they are a victim of crime, as a result of their dealings with Full Tilt, should in the first instance contact their own local police in their country of residence and report the matter to them. These reports will then be co-ordinated centrally.

3. It is understood that a number of civil actions have been initiated by players against Full Tilt, some as class actions representing multiple players by UK, US and Canadian lawyers. Details of the firms concerned can be found through Internet search.

Which one is likely to end up yielding you money if Groupe Bernard Tapie doesn’t come up with a continental breakfast sized amount of money?

Option one doesn’t look promising. Anyone that has been with us since FTP Episode One: The Phantom Millions kicked off can pertain to FTP acting like a shy child on the first day of school when it comes to speaking out. In the lead up to the hearing over their license it was particularly clear that the company was reluctant to reveal anything. This would suggest that a “specific player contact” might take some time to come to fruition.

That leaves us with the second or third option. When it comes to the police, we’re unsure whether your local bobbies are going to take any notice of you coming in to complain about an online poker company robbing you of your proceeds. Walking in there and complaining of the smell of bacon might make them notice you slightly more though.

Joining your buddies and adding to the motley crews that are masquerading as class actions look like the best option then. The likelihood of anyone seeing money using this optionis higher than the other two and a lawsuit remains the best way for players to recoup the money that fell into the FTP Black Friday Black Hole.

PKR administrators seek sale of company, or at least database
Peter Amsel
12 May 2017
.