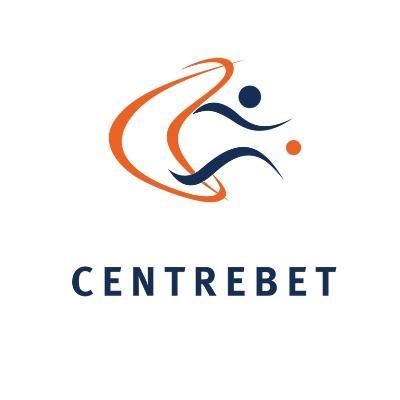 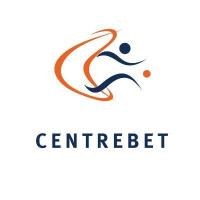 Sportingbet’s take-over of Centrebet is even closer to completion after a unanimous approval from the Aussie shareholders. At the Share Scheme Meeting of the Centrebet Shareholders and the Performance Right Scheme Meeting of the Performance Rightholders, the takeover plans were approved which will give Sportingbet even more of a foothold in the Aussie market. The takeover is still conditional on the satisfaction that certain conditions have been waived. That is in addition to a second court hearing that will be held on 22 August and as long as no governmental bodies impose restrictions, then it will go through as planned.

The confirmation comes a day after the GVC Holdings confirmed that they’re in talks to takeover Sportingbet’s Turkish in a move that could push Ladbrokes to takeover the online gambling industry firm. There was still no word from either as to when or if any of that will take place.

After the quiet descended on the Advertising Standards Authority (ASA) they have finally gotten their mitts back on an online gambling industry firm. Profitable Play Ltd, trading as JackpotJoy, saw an advertisement banned after the ASA ruled that in the current form it misleads customers. The complainant originally stated it was misleading in two ways:

1. implied all new players would win a prize, when he believed it was actually a guaranteed gift; and

2. failed to make clear that a deposit was required.

The complaint was upheld both complaints and explained, “The ad must not appear in its current form again.”