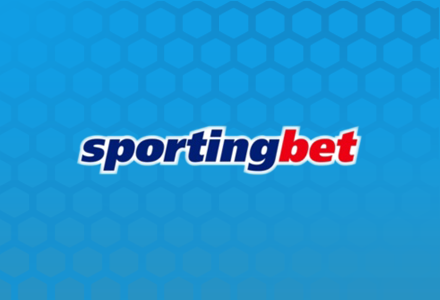 Sportingbet’s impending takeover by Ladbrokes looks a step closer as a deal to get rid of their job lot of turkeys moved a step closer. A release from Gaming VC (GVC) Holdings revealed that they’re in exclusive discussions with Sportingbet to take over the firm’s Turkish site. It has meant that shares in the AIM-listed GVC have been suspended whilst talks continue.

GVC did state that the talks are at a preliminary stage and there’s no certainty as to whether they’ll be concluded successfully or not. Moving out of Turkey is a smart call by the folks over at Sportingbet and even better as it paves the way for the Lads to complete their takeover of the firm. The Lads have remained tight-lipped so far on any deal.

James Hollins, of Evolution Securities, told eGR that they still consider Sportingbet’s shares a “buy” and added, “We think the sale of Sportingbet’s Turkish operations will pave the way for a Ladbrokes takeover of the group.”

We contacted Sportingbet for clarification over either the sale of the Turkish side of the business or a buyout by Ladbrokes but they chose to not make any comment regarding the deals. We also heard nothing back from Ladbrokes at the time the article was published and you could say that the silence speaks for the fact that discussions may well be at an advanced stage.

Today’s transaction should mean that over the next few weeks, the speculation surrounding all deals involving Sportingbet will increase and that movement will be seen one or both of the respective deals.