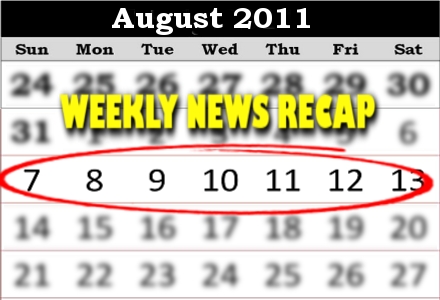 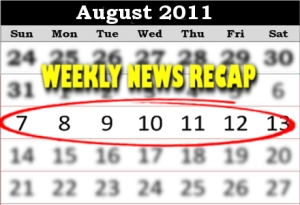 Bwin.party takes a pounding as shares fall below 100p
Bwin.party (Pwin) shares lost a third of their value over the past two weeks, briefly dipping below the psychological barrier of 100p on Wednesday. Will the coming week be any kinder, or is time for shareholders to pwanic?

William Hill boss says the UK is ugly and its mama dresses it funny
From his safe haven in Gibraltar, CEO Ralph Topping hurled invective (and possibly feces, we can’t be sure from this distance) at UK politicians for having the nerve to propose changes to their online gambling regulations.

Ongame poker network US-bound?
With Pwin desperate to dump ‘surplus asset’ OnGame before the end of the year, speculation mounts that it will be shipped to America as a mail-order bride for some land-based casino outfit that’s positively gagging for it.

Sportsbet, Betfair raked over Australian coals for doing business with affiliates
Sportsbet CEO Cormac Barry thought he was winning over Aussie politicians with claims that online gambling outfits were better equipped to deal with problem gamblers, but all that went out the window once the pols learned of the existence of the affiliate business.

Will Kyl kill US online poker legislation hopes in the womb?
Sen. Jon Kyl (and a number of like-minded brethren) has been added to the congressional ‘super committee’, the legislative body some have pegged as producing the likely vehicle for a US online poker bill this fall.

Betfair gets cheeky with beach bum advert
Betfair scored a promotional coup by slapping a QR code on the bikini bottoms of two British beach volleyball players. Between the pervs ogling arses, and the prudes objecting to the ogling of arses, this Buttfair promotion has already paid for itself.

UK yobs go for broke on Ladbrokes shop
Three and a half decades on, an entirely different bunch of punks take the advice of The Clash’s Joe Strummer and have “a riot of their own” to express their burning outrage over, er, um… Richard Glynn’s inability to close the Sportingbet acquisition?

Alabama bingo trial ends with no convictions
Seriously… All you need to know about this ridiculous mess is that it’s over, and the result was that nothing was decided. Fortunately, both sides have said it’s time to move on. So, lets…