Home / Casino / Loveman not giving the dog anything 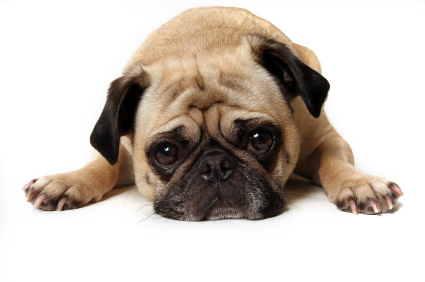 For a man that has in the past had the balls to admit that spurning the chance to open a casino in Macau was the “worst decision he ever made”, there’s a certain amount you expect from Caesar’s CEO Gary Loveman. Dogs love them, as do the media. It looks like Mr Lover Lover Man has run out of bones.

In a recent interview with MoneySHow.com, he was asked as to what the future might hold for his company, in particular what moves they may be making into the online gambling industry. His lengthly response was as follows, “It’s important to distinguish between online poker, online casino games, and the broader world of online gaming.

“In the younger crowd, online gaming may not refer to gambling at all. We are increasingly active in social gaming, where the underlying game is casino-related (such as the Texas Hold’em games on Zynga), but our company focuses on online poker—we own The World Series of Poker.

“When online poker was legal in this country, it was a huge and very profitable business. We are pressing very aggressively for the US Congress to legalize online poker, and I think we have a very good shot.

“Online casino games and online sports betting, both of which are legal in certain countries like the UK, are unlikely to be legal in the United States in the foreseeable future.”

See what we mean. Not a bone in sight. Gary we know you’re supposed be throwing these at us so we’ll remind you that you already threw us the federal legislation one. We need something more.

In terms of federal legislation, it still doesn’t look as though anything will be happening in the near future. After he decided Macau was a no go, maybe it’s best we start to turn the hearing aid down when Gary’s in the room. What was that Gary?