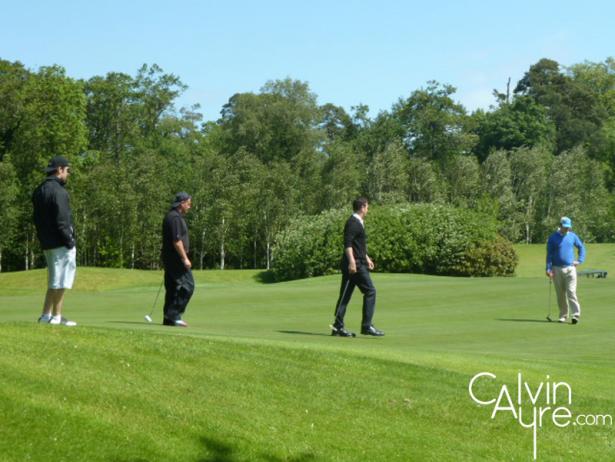 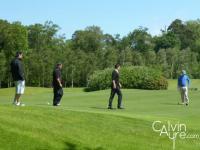 Most will probably remember the iGaming Super Show as a drunken haze featuring all of their deepest, darkest fantasies coming true with loads of booze, girls and midgets thrown in for good measure. That’s all well and good. There was a lot more to the show than that though.

There’ll be a number who could be heard bragging amongst themselves about their respective performances on the golf course. The Fairway Charity Golf Open on the eve of the show (Tuesday 24th May) was covered in detail right here on the tablog. Today’s news reveals the final figure that was raised for charity following completion of the tournament.

In total €1,400 was raised for Dublin-based Children First Foundation at the event that took place at the K Club resort near to Dublin. Sponsor Fairway Casino’s Affiliate Director, Gian Perroni said, “For the golfers, the course was superb and the weather, well for those who were in Dublin for the show will understand, I think we got the best of it for being outdoors. To top this all off we have been able to raise money for a great local Irish charity and I would like to thank everyone involved for making it such a fantastic day – we’ll see you all next year!”

Tom Farrell, Chief Executive of Children First Foundation said, “We are delighted to have been linked to the charity golf tournament and are extremely grateful to everyone who contributed on the day and donated to the work of Children First. These are difficult times especially here in Ireland and raising funds to help vulnerable and disadvantaged children has become a very difficult task. Well done to everyone involved in making the tournament a great success. Thanks again for your most welcome support!”

Video footage of the day at the K Club can be seen at this link and the winning foursome of Tom Galanis (GameOn Affiliates), James Randall Doughty (Micro Markets), Ian Sernel (Break Even) and Brad Leeb (BetOnHockey.com) will be hoping they can successfully defend their title next year.