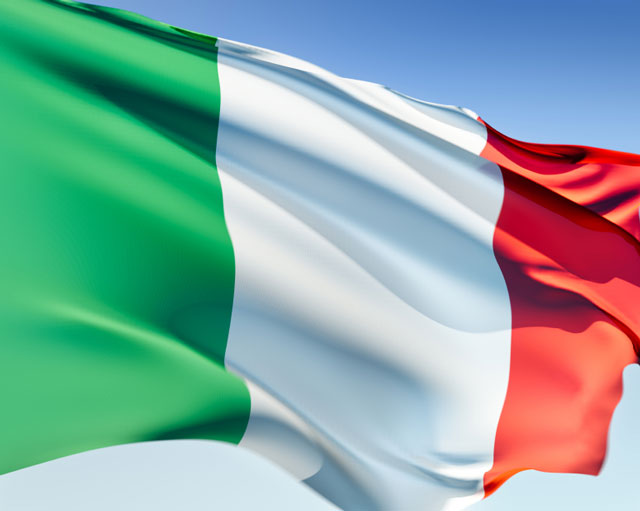 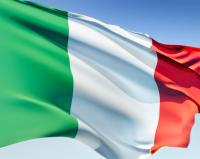 Italy’s relationship with iGaming is close enough that you could imagine the country doing the honorable thing and getting down on one knee in the near future. Earlier this week, the country’s government lifted its prohibition on cash games that led a number of companies to jump on the lucrative bandwagon d’iGaming Italia. Although a report suggests that mobile gaming is in fact the ship that companies should be vying for a cabin on.

The Research and Markets report entitled “The Innovative Gaming and Gambling Market in Italy,” looks at how important the mobile gaming market will be to the country come next summer. As of 2012, it estimates that turnover will have reached €2.2billion. That number is reliant on the 3G and LTE technology that is on the verge of being released next year in the country.

Worldwide, the increased penetration that smart phones have achieved is one of the reasons that mobile gaming is having such a smooth ride. In terms of penetration, the report cites the fact that Italy currently has the highest penetration amongst their mobile population with more than 28% owning a smart phone. Those folks over in England may have something to say about this as estimates put the amount of UK adults owning a smart phone at 35%. That’s all they are though: estimates.

That figure of 28% is drawn from the 49 million handsets registered in Italy that basically means there are around 1.5 cell phones per inhabitant. The penetration will only grow as more people switch over the smart phones and it should see Italy up there with the other behemoths in the mobile gaming space.