Home / Business / Denmark teams up with Alderney; Bwin.fr and Sajoo.fr to merge; Zeturf responds to ruling 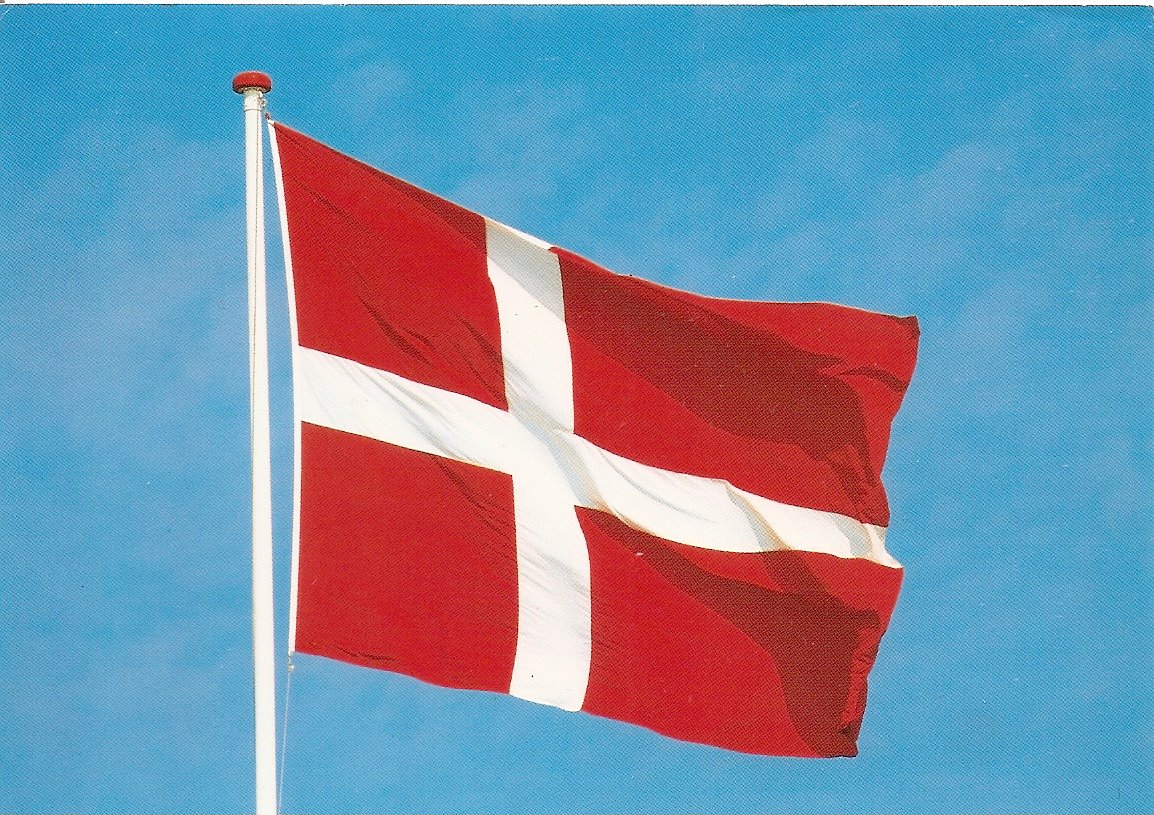 Denmark’s gambling regulator has today announced that they’ve signed an agreement with the Alderney Gambling Control Commission (AGCC). It means that the Danish Gambling Authority now has a bilateral cooperation agreement and it will form the basis for information and continued cooperation between the two. The agreement will become legally binding once the Danish Gaming Act comes into force later this year. There have been a number of delays to Denmark’s newly regulated market. Most of it centered on complaints from land-based operators after it was revealed they will continue to pay higher taxes than online operators. Although it now looks like it’s well and truly on track for the autumn 2011 opening widely reported earlier on this year.

Elsewhere in Europe, Bwin.fr and Sajoo.fr are looking at merging in order to save more money in the French market. La Tribune reports that the two sides have already put in place cross-shareholdings and it now looks like the two brands will work together. It won’t mean that the Sajoo brand will be lost though and it comes after Pwin announced its intention to sell the network both sites run on, Ongame.

Still in France, Zeturf has responded to the European Court of Justice’s (ECJ) decision that monopolies may be just fine in some cases. Following the detailed opinion, Zeturf were pleased and stated that the new guidelines were “likely to challenge” the monopoly owned by PMU. Thursday’s ruling came after Pari-Mutuel Urbain (PMU) agreed to split up the online and offline parts of their business.