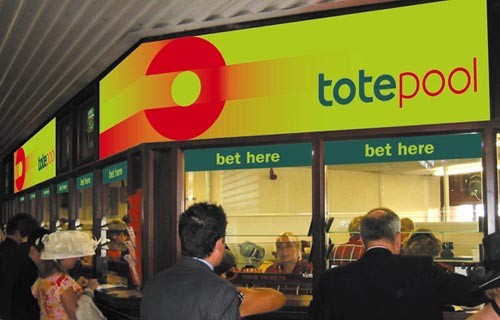 Fred and Martin will have to wait at least one more day for the biggest decision of their lives, this year, to be made. The leaders of the two consortiums left in the running for the Tote had hoped to find out yesterday the fate of the state-owned betting group. It has been hampered by the pull out of Chancellor George Osbourne as he had to join the rabble deciding who should becoming head of the International Monetary Fund.

The Department of Culture, Media and Sport (DCMS) were set to make the decision yesterday before the problems with the Chancellor. The DCMS’s choice could also have been delayed due to the fact that Sir Martin Broughton’s Sports Investment Partners (SIP) and Betfred could be so close that they’re taking as much time as possible to make the decision [insert horse race analogy here].

Over the past week or so, both sides have put forward their case as to why they should be the ones to run the business. It seems that no amount of Fred Done masks and free model British Airways planes courtesy of Broughton can do the trick now.

We’ve already heard that Betfred thinks that it offers a payment of £40m more to the government than SIP. In addition, they have a higher estimate of the Tote’s commercial revenues. Meanwhile SIP has improved its offer to the Treasury from £75m to £77m and the annual payment to the racing industry from £11m to £11.5m.

A decision is expected either later today or in the early part of next week.