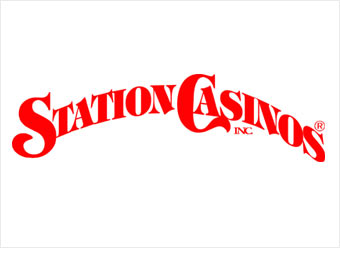 Station Casinos, one of the biggest U.S. gambling companies facing bankruptcy has recently won approval from Nevada gaming regulators for its reorganization plan. The approval now leaves the company with one more hurdle to cross in court before it can officially exit bankruptcy.

Bloomberg reports that the company got the next-to-last bankruptcy court approval it needs before exiting court oversight. Moving forward, Station Casinos will seek to obtain court approval for its plan to sell off its Green Valley Ranch Resort, Spa & Casino to a consortium lead by Station’s founding family, the Feritta family.

Led by Frank Fertitta and his brother, Vice Chairman Lorenzo Fertitta, Bankruptcy Judge Gregg Zive in Reno approved plans that will see the family own 45 percent of the restructured casino company after investing almost $200 million.

In a statement reported by Vegas Inc, Richard Haskins, Executive Vice President and General Counsel for Station Casinos said, “We are excited to have received the final approval from the court for the restructuring of substantially all of Station Casinos. It has taken a great deal of hard work and the personal financial commitment of Frank and Lorenzo Fertitta and their partners to keep the family of Station Casinos’ properties together and our team members employed. We look forward to appearing before the Nevada Gaming Control Board and Gaming Commission tomorrow and, subject to their approval, closing the restructuring transactions in the coming weeks.”