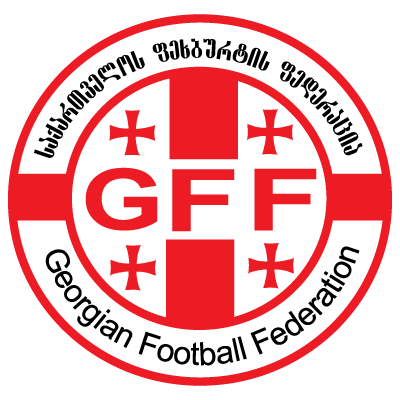 With FIFA finally stepping up its security game, it’s starting to become priority number one for many organizations to stamp match-fixing and illicit betting activity out of their sport by any means necessary. Sometimes, that may require harsh penalties. Five Georgian footballers paid the ultimate price for their alleged match-fixing, let’s just say they’ll never find themselves in that position ever again.

The players from the WIT Georgia, Samtredia and Baia Zugdidi clubs receive lifetime suspensions for their roles in allegedly fixing domestic championship matches in Georgia for pay-offs from bookmakers.

Times of Malta quoted football federation spokesman Lasha Dvalishvili response to reporters, “These footballers will never be able to play again, either in Georgia or abroad.”

A harsh punishment for what Georgian officials have described as the worst match fixing scandal the former Soviet state had ever witnessed in their football.

A police released surveillance video is allegedly the most incriminating piece of evidence against the players. You have to wonder how little these players are getting paid to risk their entire careers for bribes ranging from €4,900 to €8,300, as the federation reported.

Obviously that’s the bigger issue, players are trying to feed their families and make better lives for themselves, and the bottom line is football isn’t paying well enough. Not saying it’s right, but one can understand how these players have a hard time saying no to the cash.