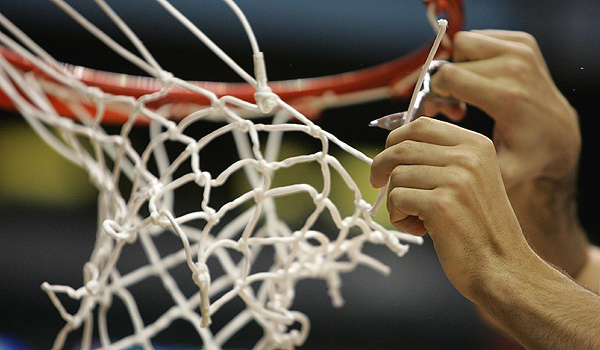 The UCONN Huskies defeated the Butler Bulldogs 53-41 to win the 2011 division college basketball national championship. Was it the worst played National Championship game of all time? Possibly. Did Butler have the worst single game performance in tournament history? You’d be hard pressed to think of a performance worse than that. It certainly wasn’t expected, which in a way, is a fitting end to what has been an unpredictable 2011 NCAA Tournament.

I hate to do this, because Butler has played so well for the entire tournament, but last night, every single player on that team had the worst game of their lives. The sad part is, it was the game that mattered most. It happens. Some days nothing will fall, but what happened to Butler will go down in history as an anomaly that will probably never be duplicated.

Why did Butler shoot so poorly? Granted, UCONN was playing great defence, but both teams were. Sometimes when the game turns into a dogfight defensively, offensive efficiency suffers. And I’ll also give credit to the play of UCONN’s big men, particularly Oriakhi and Okwandu whose length inside seemed to rattle the Bulldogs front-court of Howard, Smith and Marshall.

Jeremy Lamb’s length on Shelvin Mack obviously bothered him, but Mack began the game missing two easy lay-ups. Ultimately, it wasn’t so much the Huskies stellar play, as much as it was Butler’s ineptitude scoring the ball. Butler shot abysmal 18.8 percent from the field, setting a National Championship game record low.

They didn’t turn the ball over a lot, or take bad shots, they just missed everything. When you shoot 12-64 you don’t have a chance. That said, you have to take your cap off to Brad Stevens and the job he did preparing his team defensively. Both Walker and Lamb were held in check. If you were to tell Brad Stevens before the game that his team was going to hold the Huskies to shooting 34 percent, and that Walker would only have 16 points and Lamb would have 13, then he’d probably be feeling like his team would be the ones cutting down the nets.

Too bad Butler couldn’t hit water if they jumped off a boat.

While all of the hype and kudos has gone to Kemba Walker, deservingly so, but in my opinion, Jeremy Lamb probably has the brightest future out of any player that was on the floor during the national championship game.

For the Butler Bulldogs, I think we can remove the Cinderella label from this team. Without question they were the best defensive team in the tournament, and although they happened to go cold in the national championship game, their accomplishments over the past two years places them as one of the premier programs in college basketball.