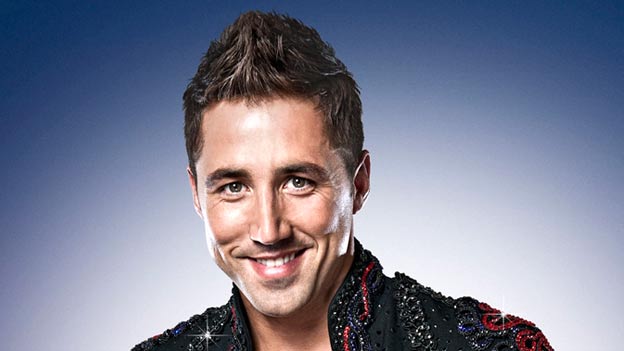 The latest site to be powered by Dragonfish’s bingo software has launched with the help of a couple of celebrities. Brits Bingo have recruited Welsh rugby player Gavin Henson and his partner from Strictly Come Dancing Katya Vershilas in order to help the site get off to the best possible start. Also, as part of the launch, players have can partake in free bingo and be in with the chance of winning up to £1000 every day.

On the subject of Henson, the press release proudly states that he is “undeniably one of the most masculine men to have appeared on our TV screens.” Think someone has a bit of a crush on young Mr Henson…

The site also offers a number of daily promotions and the chance to win guaranteed jackpots of up to £1million and quite possibly the most cheesy ad campaign for some time can be seen at this link.

Also in Europe, you’ll be hard pressed to wipe the smirk off the face of Betfair as a court case almost as old as the Internet’s largest betting exchange came to an end in the Netherlands. The case hinged on the company not being allowed a license to operate in the country and was won by the exchange. After the Dutch Minister of Justice had refused the license in 2004, the appeal was referred to the European Court of Justice (ECJ) whose advice will have influence today’s ruling.

According to eGaming Review, the Dutch Council of State has determined that, “The Dutch licensing procedure is in breach of EU law and the refusal of the Dutch Ministry of Justice to consider Betfair’s licence application in 2005 was illegal.” They also ruled that, “The respective decisions to grant licences to De Lotto and Scientific Games Racing are in breach of EU law,”