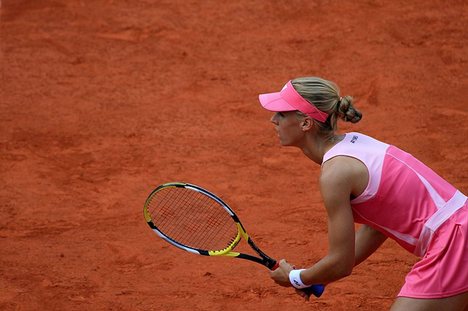 Under the terms of the deal, the Online gambling firm will be the title sponsor of the ATP German Open tennis championships for the next three years. Additionally, the German ATP World Tour 500 event, will now be the “bet-at-home.com Open”. The deal is reported to be worth around and the deal is reported € 250 000 yearly.

This isn`t the first time that Bet-At-Home has made an attempt to secure this sponsorship, the last time the company attempted to sponsor the event it was met with harsh resistance. In 2009, bet-at-home.com along with tournament organisers, was issued a cease and desist order by the Hamburg authorities which was instigated by Schleswig-Holstein’s state-licensed casino in an attempt to block the company’s title sponsorship of the ATP Hamburg Open.

The operator argued that the sponsorship deal represented a clear breach of the State Treaty on Gaming on the grounds that bet-at-home.com did not hold a valid German gaming license and the use of the name and logo constituted unlawful advertising. The protest was upheld because at the time advertising of non-German betting companies was prohibited, so the sponsorship agreement was shelved.
Moral of the story, if at first you don`t succeed, wait until laws change and try again.