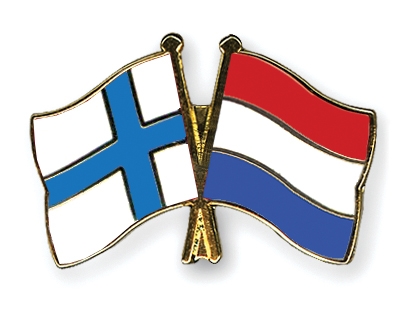 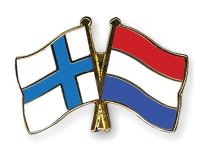 After finally deciding that online gambling has a place in their country, it’s being reported that the new liberal-leaning Dutch government has decided that invites to the party will be handed out from 2015.

DutchNews.nl reported that the market, which will be open by 2012, will also be opened up to firms from outside the low country three years after the market opens.

We already reported that the government expects to make around €10m per year from when the market opens in 2012 and it’s likely it may top even that if they allow others to operate. Junior Justice Minister Fred Teeven explained that the aim is to create a “responsible, safe and modern gambling policy,” while outlining plans for part of the license money to be spent on sports and a new gambling authority to police the sector.

Holland Casino currently has a monopoly in the country and this won’t continue under the new plans meaning the some 200,000 Dutch online poker players will have a number of choices.

If you manage to get into a room and play against Dutch players it could well be the most relaxed game of poker you ever play, especially if they’re in an Amsterdam “coffee” shop. 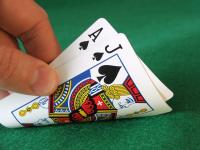 Elsewhere in Europe, research has found that one Nordic country just can’t get enough of blackjack. In Finland, a recent investigation carried out by the country’s casino monopoly found a staggering 82% of casino tables are dedicated entirely to blackjack.

It’s a significant figure as much of the country’s land-based casino industry has been struggling thanks to online sites continually improving the services they offer and companies unveiling new innovative options for customers – something that the land-based industry finds it hard to keep up with.

On publication of the review, Gaming Communications Manager Matti Hokkanen revealed that in the time that the state gambling company had been forced to withdraw 28% of the country’s roulette tables not a single blackjack table bit the dust.