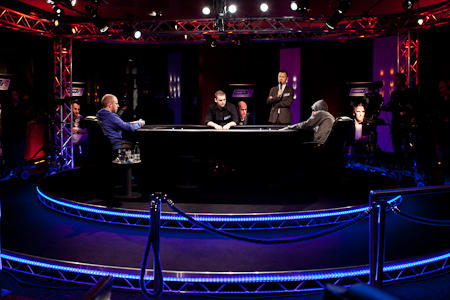 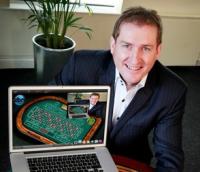 One man will be hoping that the reports of the demise of the luck of the Irish are greatly exaggerated as he attempts to take a slice out of the online casino market.

Irishman Michael O’Neill is hoping this is the case with the launch of the Casino Broadcast Network (CBN).

The product will use technology from US firm Kx to broadcast live casino games and baccarat over the internet, and the founder said that he could offer the most powerful technology for bricks and mortar casino to operate online.

It will work by giving syndicated pictures to online operators such as Paddy Power and Ladbrokes that will allow them to offer “real money play” to their clients.

CBN then takes a small part of the operating company’s profits.

O’Neill told the Belfast Telegraph, “Those online profits continue to climb aggressively – even in the present climate – a decisive factor in my decision to back the industry.”

CBN was first showcased at the G2E convention in Las Vegas last year and the company was then launched at the recent ICE Totally Gaming Convention in London. 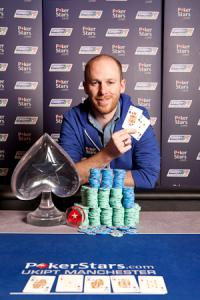 In the UK, the UKIPT’s latest leg has concluded, a qualifier taking home the £74,000 purse at the tournament in Manchester.

After the longest heads up contest in UKIPT history, Matthew McDerra took the title after an epic six-hour battle with fellow PokerStars qualifier Matuesz Warowiec.

McDerra started the day sixth in the chip count with 792,000 but he quickly doubled up to 2,250,000 after holding pocket aces against Owen Shiels before eliminating him in seventh place. He also claimed the scalps of Mick Fletcher (4th) and Rob Angood (3rd) along the way before the epic heads-up commenced.

The tour moves over the Irish Sea to Cork for its next leg from May 19-22.