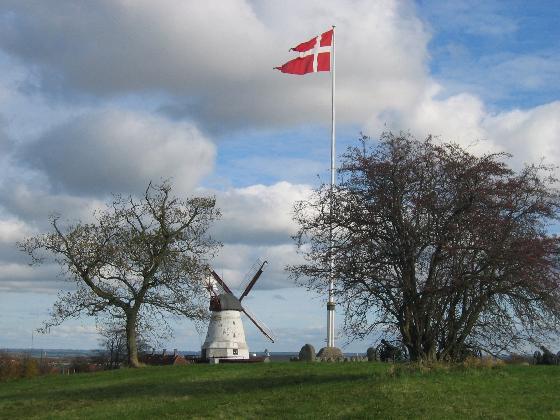 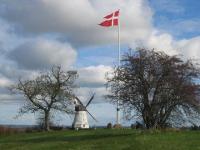 Denmark is unlikely to see online casinos regulated anytime soon as the tax dispute looks like dragging on for as long as six months.

Congress moved to reassure online operators earlier this month that the delay wouldn’t be anywhere near the two years widely reported and that plans were in place to make sure regulation was only six months later than the planned date of January 2011.

To the contrary, Gaming Zion is reporting that new rules for the online gaming industry won’t be agreed upon until a long running dispute with land-based operators is resolved at some point in the next six months.

Danish Tax Minister, Troels Lung Poulsen, who met with representatives from the online casino industry, again attacked the notion that it would take two years as “absurd,” and hadn’t a clue where those rumors had come from.

Poulsen also commented that after a meeting with the European Union he was given assurances that the European Commission would do all in their power to quickly resolve the dispute.

It all comes as the Scandinavian region is seeing quite the upheaval as far as online gambling is concerned.

Norway was yesterday roundly criticized for attempting to block access to certain sites by contacting the Internet Service Providers. Add this to Denmark being disapproved of in the past for being “like China” by blocking access to foreign gambling sites and you can see that online gambling is not the flavor of the month in the region.