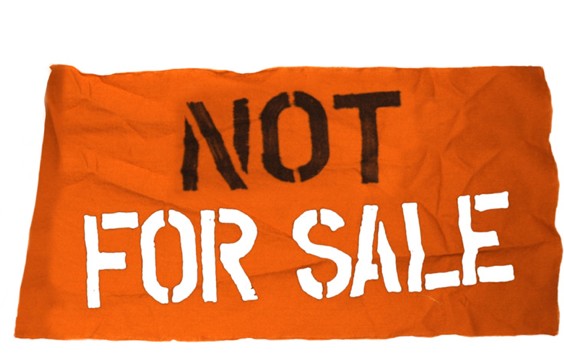 We reported earlier this month that the vultures were circling as Twitter started to tuck into a well-earned sandwich made by Mama Twitter, with the company being valued at around $8-10bn according to conservative estimates. There isn’t going to be a garage sale at Twitter HQ for some time yet though.

Chief executive Dick Costolo, giggling as he said it, told the Mobile World Congress that he didn’t know “where such talk came from,” and then changed the focus of the presentation to what he believes the future holds for the company.

Taking a leaf out of online gambling’s book, Costolo directed attention to the importance of growth, especially on mobile platforms that now provide 40% of all Tweets.

Costolo said: “We want deep smartphone integration and stronger text messaging integration. It has to just work the same way everywhere it is used.”

They’ve also talked about tie-ups with TV advertising, recognizing the importance of their product during TV shows, especially sport, where users prefer to Tweets during live events.

Combining the popular service so that it has even better integration with online gambling company apps might also be another avenue that Twitter and companies explore in future. This might give gamblers the chance to broadcast information to whomever wants to read it of their latest win and connect with people.