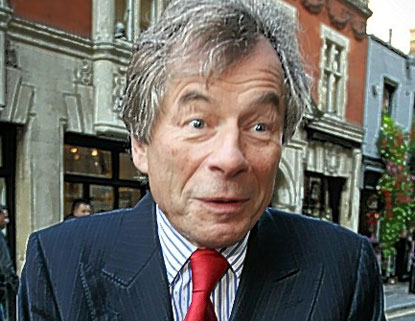 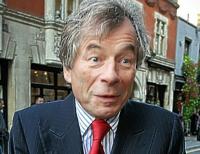 This weekend as tragedy hit the world of horse racing, the race to see who will end up with the government-owned Tote ramped up. The field was believed to have diminished to only four bidders but then increased again to five before you could catch your breath.

It’s very easy to get confused by who’s actually still there but one of those in the running for the business has now confirmed how their bid will be funded.

Former chairman of Liverpool FC and former independent director of the British Horseracing Board, Martin Broughton, has secured the backing needed to confirm his bid by the mid-March deadline.

According to The Sunday Times, Glasgow-based Penta Capital will underwrite Broughton’s bid for the business after which he will then invite those from inside the horseracing industry and various bodies connected to the industry to invest in the deal if he ends up successful

The estimate for how much the sale will fetch is up to around £225m, with half of the proceeds being invested back into the racing industry, as we have reported on the tablog in the past.

In terms of who else is involved in the bidding, Broughton, Betfred and the billionaire Reuben Brothers are definite bidders. Gala Coral who have been ruled in and ruled out of the process by those in the media as if a drunk denied entry to a club until they’d sobered up and cleaned the vom off their shoes then joined them over the weekend.