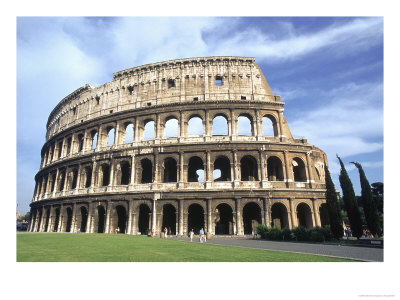 When it comes to European countries to have already adopted online gambling regulation, Italy is more often than not held up as an example to the rest of the continent on how to do it. France, on the other hand, is the one held in disregard by many in the industry due to the exorbitant tax rate in the country, but in many cases the French ring-fenced approach is the one that other countries feel inclined to copy.

Today’s news, published over on eGaming Review’s site, may see the tide change when it comes to copying another European country.

The article explains that the launch of cash poker and casino in the Mediterranean country could double turnover for the largest eGaming market in continental Europe, Italy, in 2012. This is according to data provided by consultancy firm TrustPartners.

According to Stefano Acciavatti of TrustPartners, the continued growth of the market, combined with the substantial growth in margins and of opportunities for cross sell between the full range of product verticals “will support the next year’s growth rate for the Italian egaming market. In 2011, overall turnover might double in value and will further increase in 2012.”

Earlier this month we already saw that the market as a whole had grown by 28% in 2010 and the latest figures released only further back up those championing the Italian eGaming market.