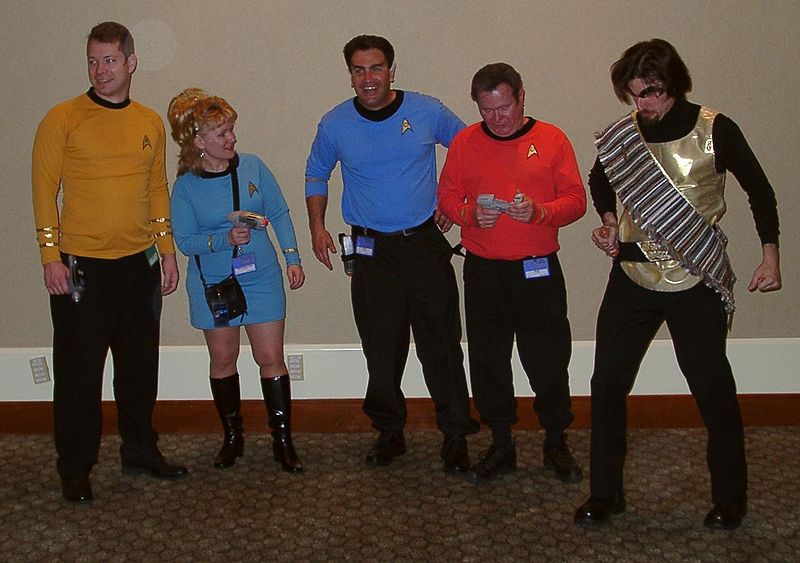 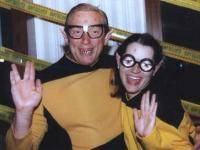 The clean definition of a Trekkie is someone who is of all or a certain part of the Star Trek fictional universe. But that definition doesn’t always do it justice. Even though Trekkie phenomenon did not catch on with the general public consciousness until years after the show was cancelled in 1969, it soon became a force to be reckoned with and one of the largest identifiable groups of tv show crazies, ever.

Someone at IGT must have stayed at a Holiday Inn to come up with that idea. The leading games developer IGT is now set to introduce its latest online slot that’s based on the 2009 Star Trek movie. Somewhere, a Trekkie fainted when he heard the news. And IGT couldn’t have picked a better venue to showcase their new Star Trek online slot by unveiling at the ICE Totally Gaming exhibition in London, England next week.

Not only is IGT’s Star Trek game a 30 payline slot featuring authentic visuals and a series of free spin bonuses with each based on a Star Trek officer, but the players also get to view video clips from the motion picture while they play. You know what that means. That means every single Trekkie out there that has watched and memorized every single word of that movie over a thousand times over, now has their stage.

This game can attract the people who love science fiction and who love Star Trek, but as for the Trekkies, if this game plays to their liking it could become a staple in the Trekkie community and played at all the Trekkie events.

Should be interesting to see which closet Trekkies are moonlighting as industry professionals at ICE next week that bust out their inner Trekkie after a few drinks… Because that’s when things can get a little weird.