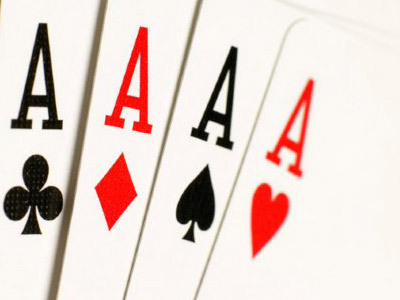 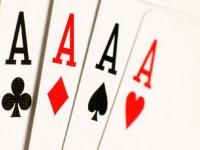 Anyone in California that is complaining that they’re spoilt for choice when it comes to intra-state online gambling proposals should really sit up and have a long hard look at themself. Yesterday was the day that Pokers Voters of America (PVoA) unveiled the third bill to be submitted in the state, their bill concerned only with poker. Today sees the battle lines really being drawn though.

“Senate Bill 40 will help revitalize the state’s economy while protecting players. This bill is an opportunity for licensed card clubs to participate in a new and rapidly evolving technology, should they elect to do so,” said executive director Rob Ross yesterday.

Correa’s bill is being offered as an alternative to Rod Wright’s SB 45 that was reintroduced as they attempt to adopt some sort of online gambling into California in 2011. CGA also said that their support for the bill was “based upon its confidence that the proposed regulation would protect players from fraud, as well as including measures to prevent underage gambling.”

Correa was quoted as saying: “The growing support for this legislation shows that now is the time for California to engage by creating a legal and safe environment for our residents who play online poker while also generating new revenues and jobs for our state.”

With the terraces already packed full of Correa fans it could well be the bill that makes it’s way through the legislative process, time will tell though.