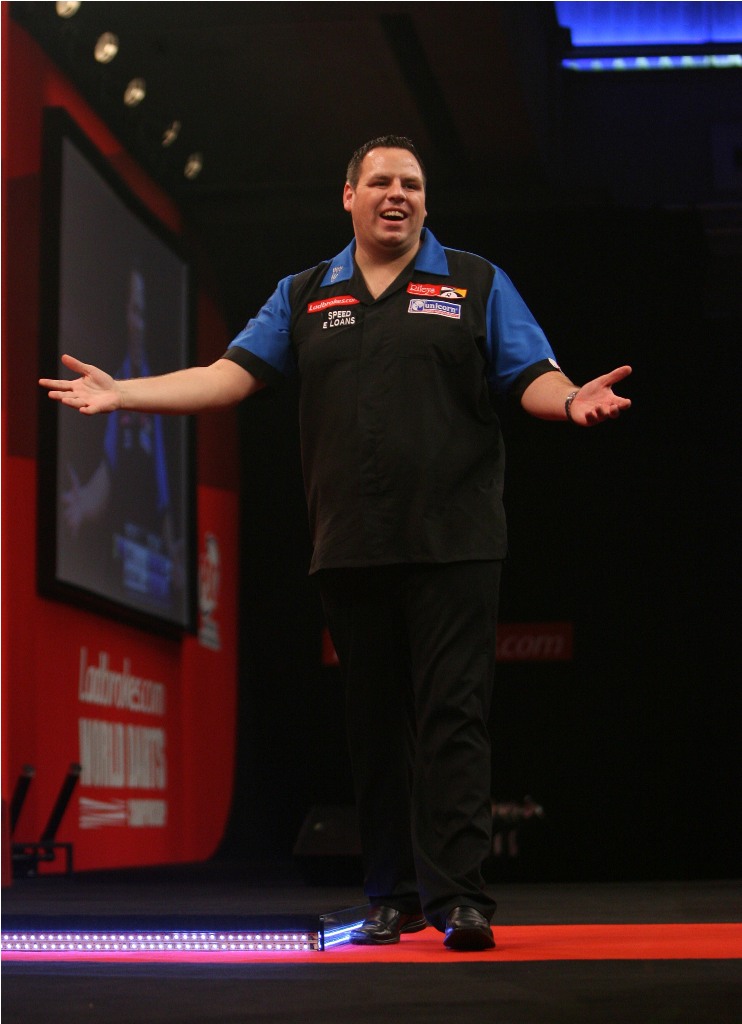 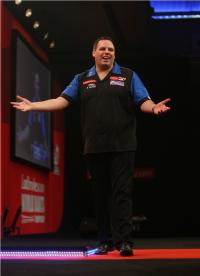 If we told you that a man from Stoke-on-Trent had last night become the Ladbrokes.com World Darts Champion then in all likelihood you wouldn’t choke on that rather large bowl of Corn Flakes. In one of the more remarkable pieces of sports news that you’ll come across, Phil Taylor wasn’t the man from that city who won the tournament – he wasn’t even in the final.

It was the man that knocked him out of the Bodog.com World Grand Prix in Dublin back in October, Adrian “Jackpot” Lewis, who won the sport’s major title for the first time at London’s Alexandra Palace. Lewis’ 7-5 victory over Gary Anderson, included a nine-dart finish early on, as he put pay to any nerves that might have been present.

“This is an unbelievable feeling and I’m in dreamland to be honest. I feel like I’ve deserved it after the potential I’ve shown over the years.

“To hit the nine-darter was fabulous, especially to do it on an occasion like this and it just adds to a brilliant night,” said Lewis after the conclusion.

The 25-year-old takes home £200,000 and has locked up a place in the 2011 Premier League that gets started early in this New Year. Taylor dropping off so much could have a good effect on the rest of the darts world as it becomes a lot more competitive. Don’t get me wrong, Lewis is good but it’s likely it won’t start a period of dominance to rival that of Taylor.

In the meantime, there will be those that argue it’s not a sport and a group who yearn for the days when players had a pint of beer and a cigarette at the oche with them. We’re with the latter, but if you discount athletic ability, the skill alone surely qualifies this as a sport.