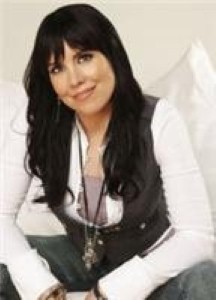 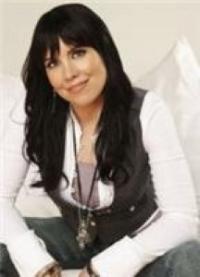 Annette “The Huntress” Obrestad had a hell of year. Though she got in a verbal slap fight with Doyle Brunson (which Texas Dolly totally came out on top of, in my opinion), the bulldog faced Norwegian delivered this year, taking home healthy paydays in both the Aussie Millions main event (where she finished 7th) and the Heads Up Poker Championship (9th).

Speaking of the Heads Up Poker Championship, Annie Duke had a hell of a 2010. She clinched the title (and $500,000 prize) in that event, earned the distinction as the woman with the most in the money finishes at the WSOP and exposed what an asshole Daniel Negreanu is by being the bigger man when Kid Poker labeled her a C-word.

Other ladies making a splash in the year of the Tiger include: Jen Harman, who made two final tables at the WSOP; Vanessa Rousso, finished third in the WPT Doyle Brunson Five Diamond Poker Classic; and online player Christina Lindley, who won the $300 No Limit Hold’em at the USACOOP.