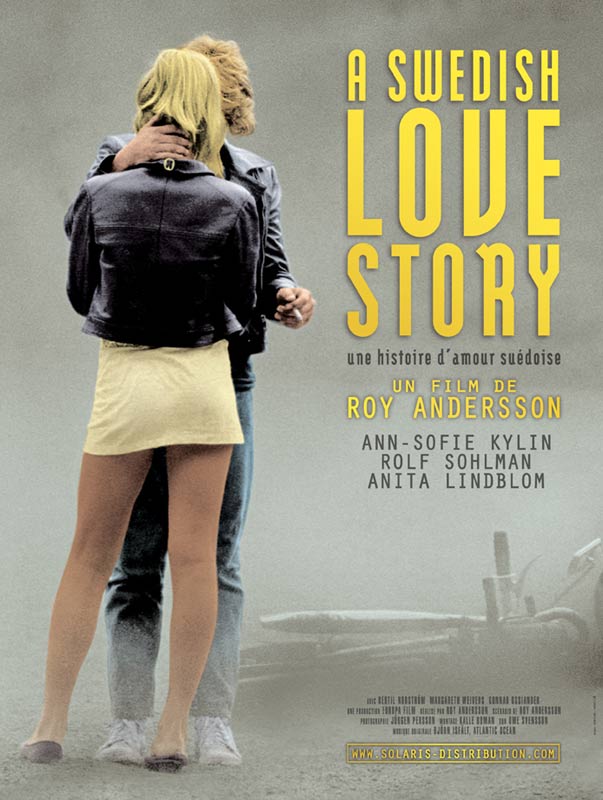 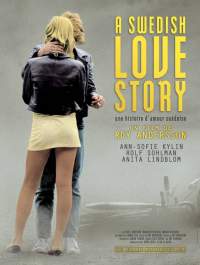 The Maltese based Swedish gaming firm, Betsson, doesn’t usually have a lot of reason put on the Viking hat and have a party. First the Danish decided they didn’t want anyone operating with that many occurrences of the letter s in their name. Swedish authorities then caught up with them regarding the extremely successful Betsson shop that was operating. Now they look like they’ve turned the corner.

Third quarter results released today show that revenue increased by 22% compared with the same period last year. Even more impressive was the backdrop of a 19% rise in marketing costs that they were working under. Their sports book was where they made the big bucks though.

Revenue on the sports side leapt by 91% year-on-year mainly down to the new live betting system they’ve implemented. This alone rose by an incredible 278% to SEK 733.7m from SEK 194.2m.

CEO Pontus Lindwall was already looking towards what the future holds for the firm, Asia and the USA being possible markets they might look at entering. They’ll be hoping that these two markets are a bit hospitable than Scandinavia though.