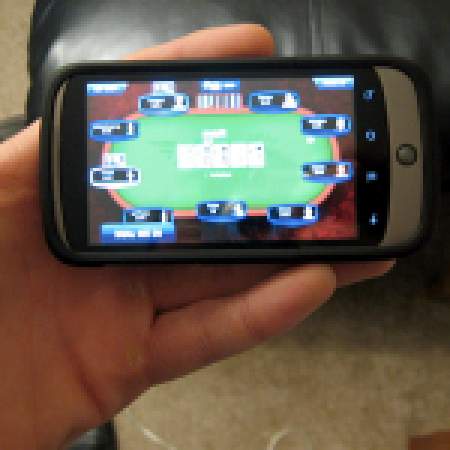 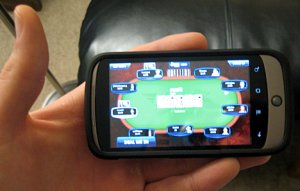 Full Tilt’s ‘Black Card’ holders are being enlisted to help the company beta test the mobile version of its popular Rush Poker game. Emails sent out to Black Card holders invited them to try out Rush Poker Mobile on phones utilizing the Android OS. Both real money and the pretend kind of games are available, although play is currently limited to one table at a time.

Reviews have so far been favorable, with most of the complaints having to do with lag times, although some users have voiced concerns that the product won’t really catch on until signal strength and bandwidth catch up with the desires of app designers and players.

While the announcement has sent shivers down the spines of players who have yearned to be able to play Rush games while standing in line at the supermarket or waiting for their girlfriends to finish trying on new dresses at a boutique, the selection of Android has many iPhone devotees bemoaning the anti-gambling stance Apple has adopted toward its App Store. Steve Jobs’ stance against Flash would seem to be the bigger impediment at the moment, as Rush Mobile is Flash-based. Regardless, Full Tilt’s choice of OS seems to be betting on those predictions that Android will be the #2 mobile OS by year’s end.