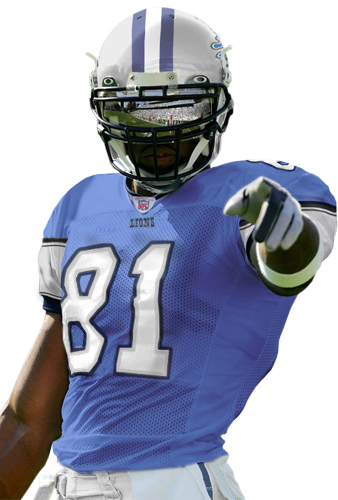 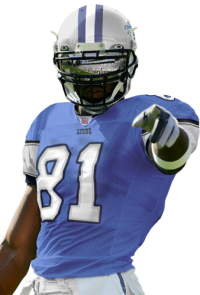 A couple of win-less NFL teams are seeing a beacon of hope this weekend as their best opportunity to get that elusive first W of the season.

The San Francisco 49ers have found new and inventive ways to lose games this year. Firing their offensive coordinator didn’t help them last week as they threw another game away, though, this time it was with a careless play on defense. But the 49ers have a chance to get their first win of the season this weekend against the Eagles. The Eagles have some huge injuries they’re dealing with including their game breaker, Michael Vick who won’t be in the lineup, instead Kolb will be taking all the snaps. The 49ers are hungry and desperate and the wounded Eagles are perfect prey.

The win-less Carolina Panthers will have their best opportunity this weekend to pick themselves up off the mat and get back into the win column. The Panthers might actually be a popular team to bet on this week for a change, but only because the Chicago Bears are in town and Jay Cutler is expected to miss the game. Cutler is still suffering from the concussion he sustained against the Giants last week when he was sacked 9 times in the first half. He’s probably drinking whiskey laying on his kitchen floor naked suffering from post traumatic stress syndrome like a World War vet with how many bombs the Giants dropped on his dome. Nine sacks?

With Cutler in the lineup the Bears offense was shaky last week. Without Cutler in the lineup against the Panthers this week, it’s question marks all over the place. Carolina should be fired up, they don’t want to see a 0 in that win column heading into their bye week.

No surprise that  Detroit is on this win-less list, but in all fairness, they won their first game of the season against the Bears. Regardless, with the Rams in town, the Lions have a great opportunity to end the losing streak. They’re not the shitty Lions of old, they compete and they’ve been in every game they’ve played this year. You have to wonder how much magic Rams rookie QB Sam Bradford has left up his sleeve with no running game. I have a feeling the Lions come out on top.