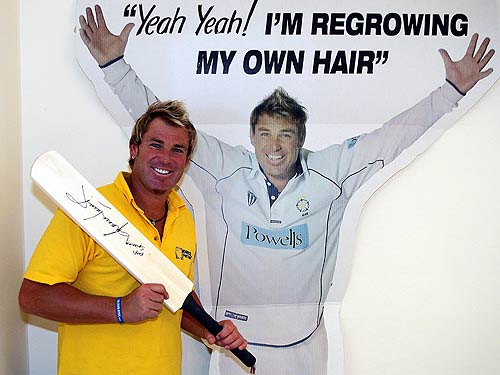 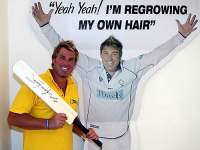 The last time that Shane Warne did TV adverts they reached cult status back in Australia and even over in the UK as he promoted the Advanced Hair Studio, and they were so popular he was back on British screens during the last Ashes series advertising the fact that you could have perfect hair like him if you used the hair fixing company. So when Warny joined up with 888poker to promote their product, and be one of their pros, it was only a matter of time before they harnessed his unflappable TV personality – it’s a surprise they waited this long.

So with no further ado’s, Shane Warne will be starring in a new TV ad for 888poker’s four major promotional offers that are aiming to showcase the launch of their revolutionary new 3D software. For players who “dare to play different” there’s a number of offers including “8 tourneys” which will have 8 cent buy-ins and the chance to win 3D laptops, iPads, vouchers, and even $10,000. Another game offers casino holidays as prizes for only $1 buy-ins, and “Sit and Go Go Go” gives you the chance to get a free seat to a $10,000 freeroll.

It was not noted as to whether there were any Warne related prizes, but rumours have circulated that a hair salon day with him may be on offer later on in the year.