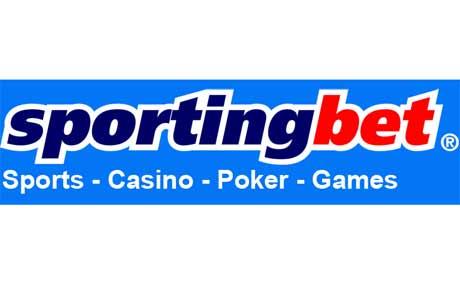 Last month Sportingbet paid off the US government relating to their entry into the country pre-UIGEA, and now it looks like all they want to do is go and live on Sportingbet Island and not have dealings in any other territories. They have followed that payment to the US with the announcement that they will be closing their offices in France for the foreseeable future, and will not be re-applying for a license to operate under Arjel’s new rule set in 2011.

Before the new rules were put in place in June, France accounted for around 4% of Sportingbet’s total revenue, and the closure of their offices in France will see their B2B agreements with Le Monde and L’Express terminated, but the cost to the company of the pull-out is reported to be “minimal, almost nothing.”

Finance director Jim Wilkinson said: “There was no IT investment done, all we had done was sign the contracts, and were waiting for the regulations to be up and running before going any further,” also adding that adapting their IT operations is likely to take a number of months.

After signing a contract with new Champions League qualifiers Tottenham Hotspur last month, you’d have thought Europe was just their sort of thing.