Home / Business / Gambling: It’s All In Your Head 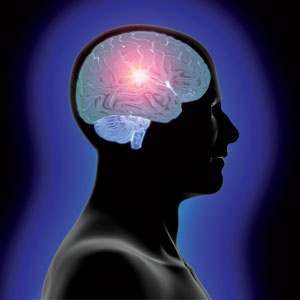 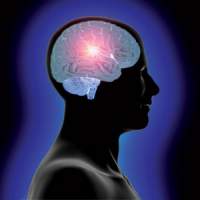 Whether you know it or not, there’s an almond size center in your brain called the amygdala which controls many acute emotions, including fear. It is this center in your brain that researchers contend controls your aversion to risk and each individual’s approach towards gambling and risk.

A recent study produced results in which people with damaged sections of amygdala were more likely to fearlessly take on high risk gambles in comparison to people with normal functioning amygdalas. Read more.

The study while interesting, leaves out various factors and doesn’t account for the big white elephant in the room; that being the large population of gamblers and poker players out there, does it mean that most gamblers have brain damage? While that certainly might be true for some gamblers given their spending habits, it’s not realistic to reason that such a significant portion of the world’s population has brain damage. Clearly they missed something, for gamblers and poker players alike, it’s all in their head. Clearly they along with many other people are able to control this center in their brain and take calculated big risks. The study didn’t go into detail on whether people have full control over this center in their brain, rather, the study reasoned that evolution and DNA characteristics are reasons why certain people are more prone to taking bigger risks than others. That’s all fine and dandy, but where I’m from it’s called balls.

If in fact this center in your brain controls your risk tolerance then it must be that it is susceptible to inhibitors. For example, I would have loved to see what the effect of alcohol consumption has on the amygdala, my guess is it turns that fucker right off.

The most cautious of gamblers will take big risks if you put a little drank in them. There must be other inhibitors, like pot, coke or a pretty woman, scantly dressed holding your arm telling you “Don’t be a pussy, put it all on red”, I’m pretty sure that almond sized amygdala doesn’t have any answers for that!

Here’s an interesting thing to consider… Could it be that some poker players and gamblers have somehow found a way to shut down that center in their brain, essentially to make them fearless? Doubt it. Like I said, it’s called having some nuts. I’m sure many of us sometimes wish we had Urbach- Wiethe disease, a condition that damages the amygdala, and essentially makes you have balls of steel, with fear being completely eliminated from your emotional repertoire. To be sure, that condition would probably do more harm than good. If you have that condition good chance you end up dead or in jail on some crazy shit.

Red Bull may not really give you wings, but it could give you balls
Peter Amsel
16 May 2017