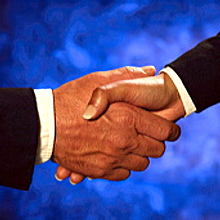 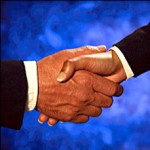 The Kahnawake Gaming Commission (KGC) and the Alderney Gambling Control Commission (AGCC) have signed a Memorandum of Understanding (MOU) to facilitate the exchange of data on past, present and future licensees, with the goal of ensuring effective regulation between the two jurisdictions. Said to be among the top issuers of online gambling licenses, the KGC is based on the Kahnawake Mohawk Territory near Montreal, while the AGCC is based on the Channel Island of Alderney, a British Crown dependency. Details of the MOU remain confidential, but each jurisdiction has attributes that complement the other — Kahnawake is home to Mohawk Internet Technologies, a supplier of data services to many online gambling companies, while the widely respected AGCC enjoys UK ‘white list’ status. Read more.