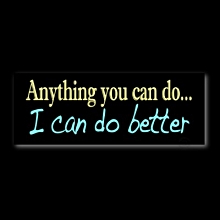 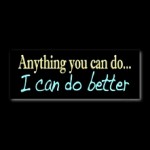 Yeesh… First MGM Mirage was forced to flee Atlantic City after regulators accused the casino company of hanging with Chinese crime figures, now Reuters is reporting that Las Vegas Sands is suspected of having questionable Asian ties. Cheung Chi-tai, an investor in a company that brings wealthy punters to Macau and who apparently ran a VIP room at the Sands Macau, has been accused of participating in a scheme to murder a dealer that supposedly cheated millions out of the casino. The situation bears watching, as Nevada has ‘moral’ clauses in its regulatory scheme similar to the ones that caused MGM Mirage to forego New Jersey and run into Macau’s welcoming arms. Read more.