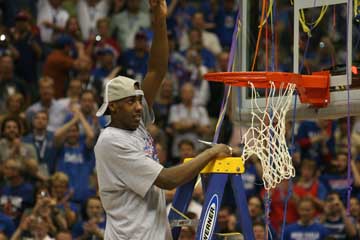 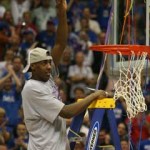 Four teams remain in the 2010 NCAA Tournament which has already seen three of the four number one seeds ousted. Michigan State, West Virginia, Duke and Butler are heading to Indianapolis to decide who will be the national champion. I’d like to meet the person who had these four teams in his final four bracket, and then I’d like to slap him. Who will win it? It’s up to anyone to guess, either way, at this point, I’m beyond being surprised. Flip a coin. Read more.