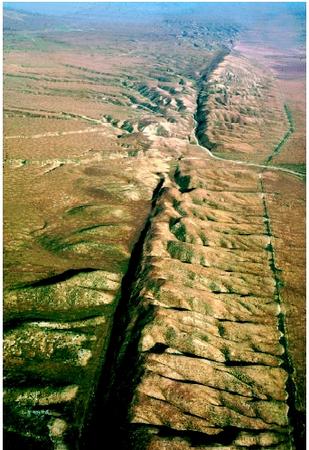 The pro-online gambling lobby has received a huge shot in the arm by the American Gaming Association’s decision to throw its weight behind the legalization and regulation of online gambling. After years of opposition to the idea the AGA has finally seen the light, helped partly by its decision in December to change its own voting system and partly by its newfound realization that the technology does now exist to regulate online gaming. Could the tectonic plates be shifting in the right direction at last? Read more.