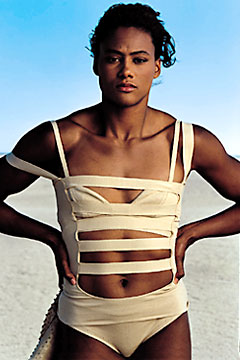 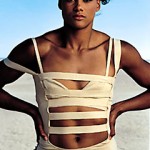 Marion Jones, an athlete with a tarnished reputation is now on the comeback road. But this time it won’t be on the track, she’ll be taking her talents to the basketball court. Jones announced that she will be joining the WNBA and playing for the Tulsa Shock. I wonder what WNBA team will be a hot item to bet on once the season starts…Wait, when does the season start? And who the hell bets on the WNBA? Good on Marion though, used to think she was sexy till she started taking horse roids. Read more.