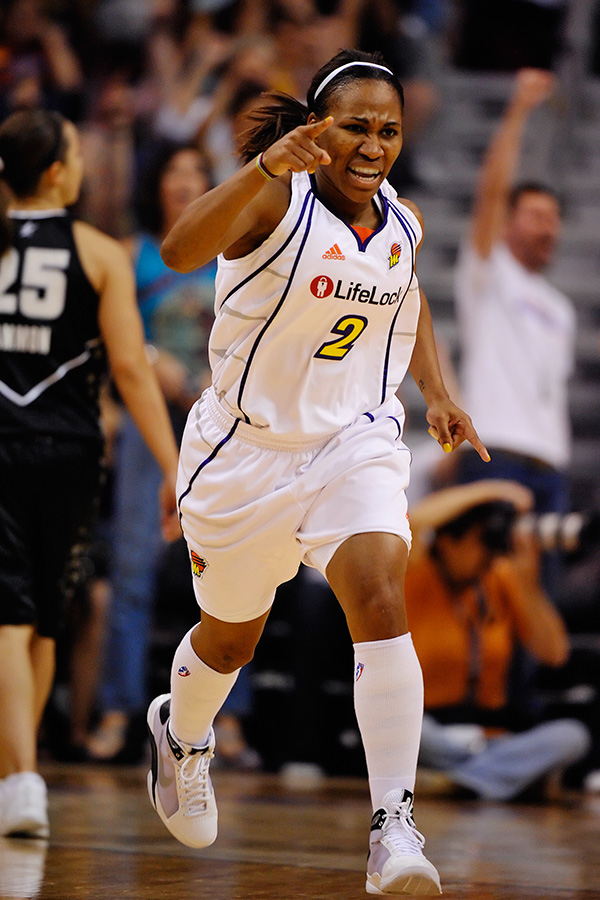 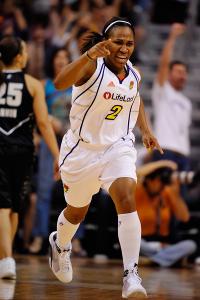 Take a look at a team like the New York Liberty, sure, everyone knows Cappie Pondexter runs the show, but what about the 6-2 forward out of Texas Tech, Plenette Pierson? Pierson consistently averaged 9.7 ppg and 3.5 rebounds during the 2010 regular season, but when the playoffs came around she stepped her game up. That’s what role players do. Pierson bumped her scoring up to 10.4 ppg during the postseason to provide that extra spark.

When you look at a team like the Los Angeles Sparks it’s easy to get caught up with the stellar play of Candace Parker and Tina Thompson, but what about Noelle Quinn? Quinn was solid for the Sparks throughout the regular season at 10 Ppg and a bunch of intangibles that just don’t show up on the score sheet.

On the Phoenix Mercury, players like Diana Taurasi, Candice Dupree and Penny Taylor are household names, but don’t slip on Temeka Johnson, because she’s a straight baller. Johnson fell short of averaging a double-double for the Mercury last post-season in both points and assists. With so many stars on the team that can light it up, Johnson had the tough job of having to play distributor and dish out the rock to make sure everyone stayed happy. She did a hell of a job and is arguably one of the best role players in the WNBA.

The world champion Seattle Storm couldn’t have made their championship run without their superstars Lauren Jackson and Swin Cash, but role players Sue Bird and Camille Little had just as much to do with the team’s success. Sue bird upped her scoring average from 11ppg to 12.2 in the postseason while Camille Little stepped up her defence and her rebounding in the postseason to help guide the Storm to a Championship.

So while the stars of the WNBA may get all the credit and all the commercial hype, it’s these women behind the scenes that bring it every single night in regular season and take their games to new levels in the postseason that keep these teams running like well oiled machines. The Storm were a perfect example of how role players can help win championships. The Storm didn’t have the best players in the league, but they had two solid stars and arguable the best role players in the league, and now they have rings.