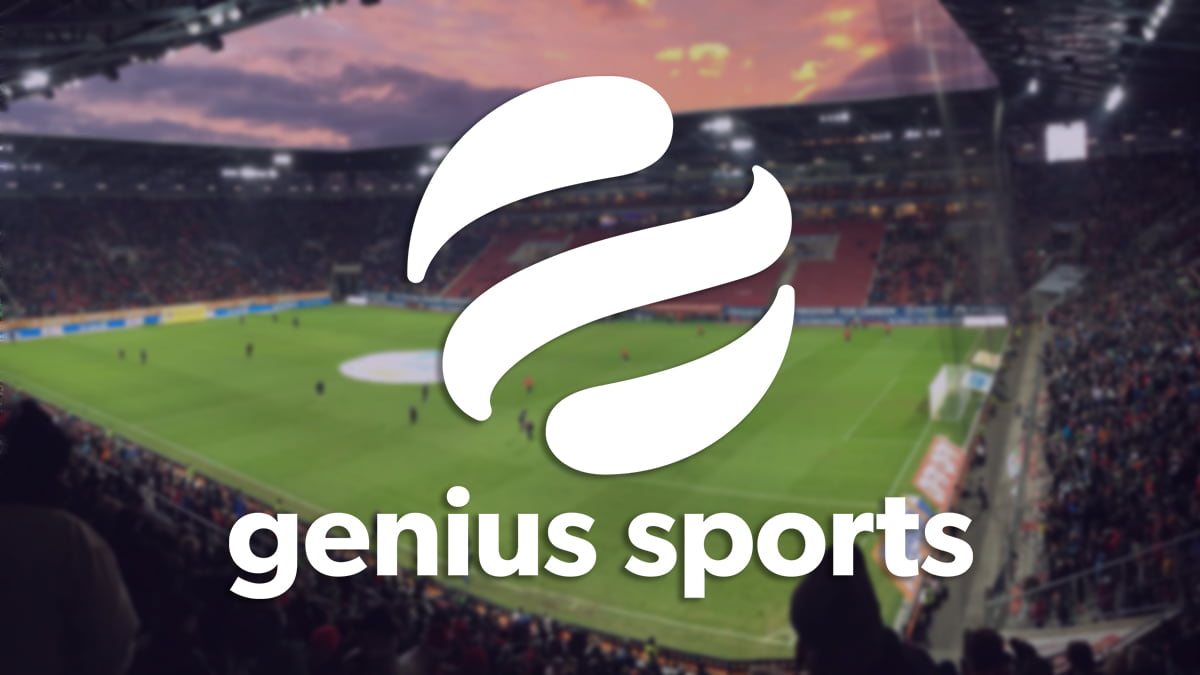 Genius Sports continues to take the sports gambling industry by storm. It is on a tireless mission to be the go-to sports data providers for anything and everything related to sports, and just picked up another big deal. Wynn Resorts, through its WynnBET sports gambling arm, drafted the company to provide its data services to the company in a new multi-year deal.

Going forward, Genius Sports will use its official data channels to give WynnBET access to hundreds of sports organizations, including NASCAR, EPL and plenty of international options. A statement by the company explains, “The new partnership will also involve Genius’ ultra-fast, reliable official data content for hundreds of international soccer, basketball, ice hockey, table tennis and volleyball federations and leagues, including the English Premier League, Italian Serie A, German Bundesliga, LigaMX, Euroleague Basketball, and Argentine soccer.”

WynnBET will be able to take full advantage of Genius Sports and its LiveData and LiveTrading platforms, offering in-game gambling action where the operator is currently licensed, including Colorado, Michigan and New Jersey. Wynn continues to work on securing new licenses and already has several options in the works. It is close to being able to offer sports gambling in Iowa and Ohio, where it has recently gained access, has received conditional licensing in Tennessee and has applications pending in Indiana and Virginia.

The past several months have seen Genius Sports grab a larger piece of the global gaming space. It was announced last November that its standing relationship with the NBA will remain in place and it followed that up at the beginning of this year with an expanded partnership with Grupo Caliente. In between those two, it announced the acquisition of Sportscast, which gave it access to that entity’s robust Scorebot data system. The company was given online sports gambling supply licenses in Virginia and Michigan this past January and it is also extending its relationship with the Australian National Basketball League, per an announcement made last week.