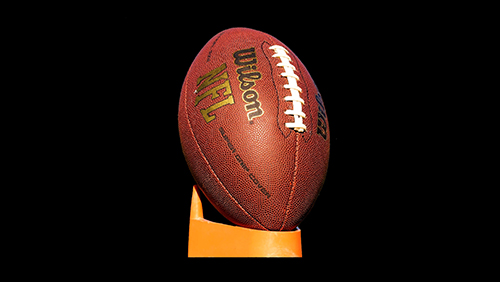 New Hampshire gamblers may hold the key to making smarter sports wagers. Either that, or they just got really lucky. A recent press release by the New Hampshire Lottery shows that sports gamblers won more than they lost on Super Bowl LV bets, which could only mean that they wagered mostly on the Tampa Bay Buccaneers to beat the Kansas City Chiefs. Given the fact that the Chiefs were 3-point favorites going into the game, New Hampshire gamblers must really like the underdog.

The Lottery indicates that gamblers in the state put up around $7.1 million on the Super Bowl, but they collected over $8.8 million. It adds that 81% of the wagers were on the Bucs, with a lot more attention being given on this Super Bowl than on last year’s. In 2020, when the Chiefs collected their first Super Bowl win in 50 years, New Hampshire gamblers wagered about $2.31 million, $5 million less than they did this year. Given that DraftKings holds a monopoly on sports gambling in the state, the book didn’t come out as well as it had hoped from the Super Bowl.

Charlie McIntyre, the executive director of the Lottery, adds, “Sports fans across New England know you cannot bet against Tom Brady, even if it is a little bittersweet watching him lead a different team to a Super Bowl championship. We want to congratulate our players for remaining loyal to the GOAT and for winning big in this year’s Super Bowl. With players betting more than $7.1 million, the volume of wagering on the Super Bowl speaks for itself. We are pleased to see the continued enthusiastic response to sports betting here in New Hampshire and we are excited to continue building momentum with this still relatively new product.”

Prop bets proved very enticing this year, as well. In New Hampshire, a lot of wagers were placed on props like whether Tom Brady would win the Super Bowl MVP title or if tight end Rob Gronkowski would score a touchdown, and both paid off for gamblers. Brady took the title, the fifth of his career, and Gronkowski not only scored a TD, but he scored the first in the game as the Bucs pummeled the Chiefs 31-9.